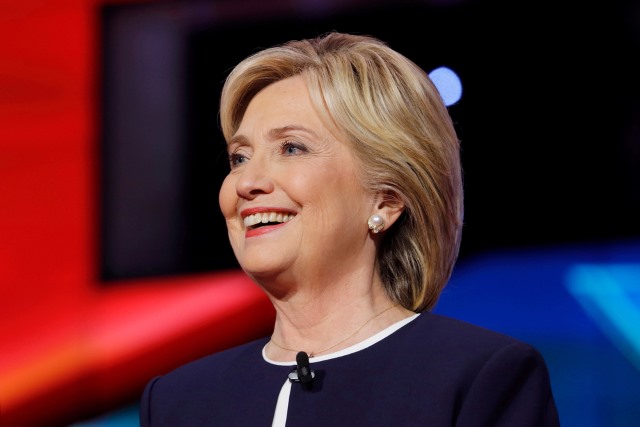 It seems that just about everyone has something to say about the on-going battle over encryption that is raging between Apple and the FBI. While tech firms have rallied behind Apple's decision not to help the FBI bypass the lockscreen of the San Bernardino shooter's iPhone, Donald Trump has taken the opposing view and called for a boycott of Apple products.

Presidential hopeful Hillary Clinton is taking a more pragmatic approach. Describing the situation as "the worst dilemma ever", the former First Lady refused to side with either Apple or the FBI, saying "I am not expert in any way to tell you how to do it".

The democratic presidential candidate appears to have chosen her words very carefully, not wanting to alienate those who support Apple's stance nor those who favor the FBI's view. She stopped short of literally throwing her hands up, but recognized there are arguments both for and against permitting the FBI to force Apple to unlock the iPhone in question.

It's something of a refreshing expression of honesty. Rather than siding with a gut-instinct, Clinton is one of the few people to admit that the Apple-FBI argument is not a black and white issue.