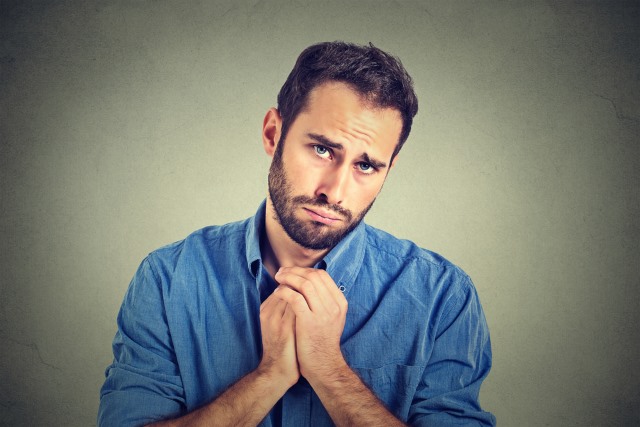 Microsoft's incredibly aggressive pushing of Windows 10 has been going on for some time now. In many regards it is something that home users have become accustomed to. While you might bemoan Microsoft constantly adverting Windows 10 to you if you've not yet upgraded, you must appreciate that it at last makes some sort of sense to the company -- it wants you to push that button and install the latest version of Windows.

But while this sort of nagging is nothing new, it seems that some of Microsoft's marketing efforts are wildly wide of the mark, particularly when it comes to enterprise users. Many have already been upset by the appearance of Windows 10 ads in an Internet Explorer patch but there's another level to this insipid pestering. Described by some as 'malware' the IE update tries to foist Windows 10 onto enterprise users, encouraging them to nag sysadmins to upgrade to the latest version of Windows.

Most sysadmins -- quite sensibly -- block the installation of new software, particularly new operating systems. But enterprise users are proving too slow to upgrade to Windows 10 for Microsoft's liking, hence the appearance of 'pester your system administrator' messages. It's something that has been noted by Woody Leonhard over on Infoworld, and he's not alone.

In what amounts to using Windows Update to install a Trojan, Microsoft has used the Internet Explorer security update to simultaneously activate reminders to upgrade to Windows 10. In work and corporate environments where users have not been granted permission to install the operating system upgrade, a message is displayed:

Your system administrator has blocked upgrades on this PC

Check with your system administrator about upgrading this PC to Windows 10.

Are you a system administrator? You can customize this app to get your organization upgraded to Windows 10. Find out how.

This is only going to result in poor sysadmins the world over being inundated with support requests from users confused by the appearance of the message. 'Why are you blocking upgrades, dude?' 'Why have you not upgraded us to the latest version of Windows? This one must be antiquated if Microsoft is pestering us like this!'

Upgrading to Windows 10 -- or any operating system -- is not a move that people take lightly, and certainly not in the work environment. There are very good reasons why sysadmins may have decided to either not upgrade to Windows 10 at all or to postpone the upgrade. Tests need to be carried out. Hardware and software needs to be deemed compatible. Security checks have to be conducted. The time may or may not come when an upgrade to Windows 10 is on the cards, but system administrators certainly do not need users badgering them even more than they currently do.

This is another badly thought-out move by Microsoft that will do little to win back some of the friends Windows 10 lost it. Sysadmins... you have our sympathies.