Cooperating with the good guys: Is NSA snooping really that bad? 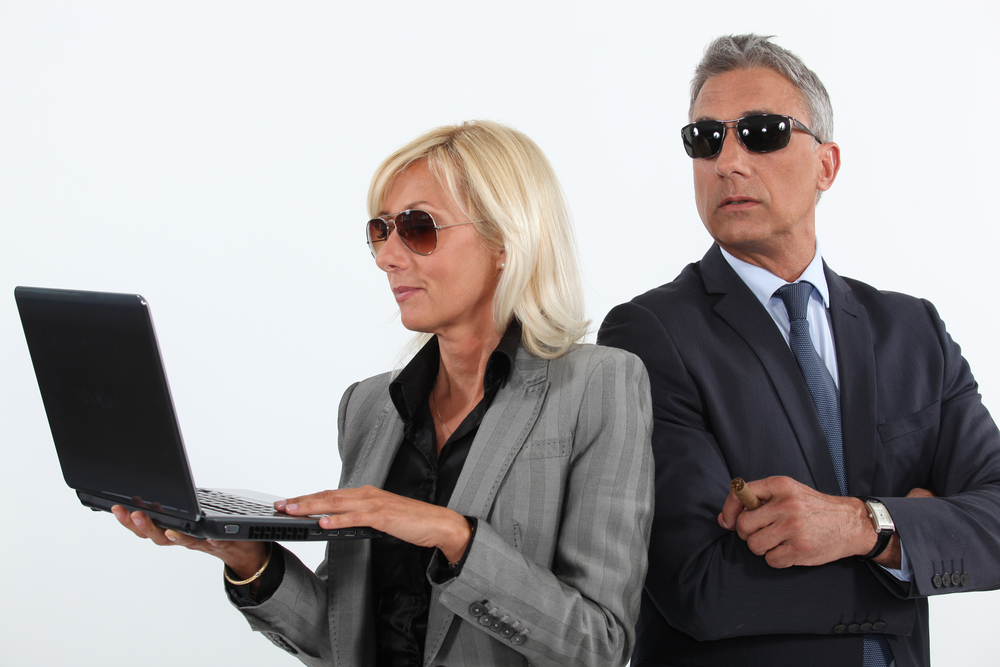 Ever since Edward Snowden, a former US National Security Agency (NSA) contractor, leaked information about the internet spying activities conducted by the NSA, there has been an unrest among Americans. The main concern for most people is that their privacy has been intruded without their permission.

Many Americans are also worried about the things that the NSA and the US administration could do with access to such "private" data. And the revelation about several tech giants, including Yahoo and Google, being involved has probably made people even more circumspect about using online services based in the US.

But, why is the NSA really spying? And why are people so worried about their internet privacy -- are they trying to hide some suspicious internet activity?

The truth is many of the same people do not give a second thought to their privacy when using public platforms, such as Facebook and Twitter. In fact, the internet has never really been that private. It is a public medium that enables people to reach out to different corners of the world.

You need to understand that nothing online is 100 percent secure (even if the NSA was not spying). So, if you are a "private" person, you should never share anything online that you would not want a stranger to know about. It is wise to only share information in emails or on social media platforms that you would be willing to display on a public banner. This is one of the most basic principles you should follow to ensure your information is secure at a personal and/or professional level.

So, why all the fuss about "privacy" with regard to the NSA? Is this so-called intrusion on our online activities a threat to the common man or only to those with cruel intentions?

Let us first try to analyze whether the NSA’s spying activities are justified in the sense that it is more about cooperating with the good guys than anything else!

Agreed, it is probably not that essential to get information about every phone call that is made in the US and to determine who called whom at any given moment. Yet, a record of all the phone calls from the relevant telephone companies does help to track some suspicious calls.

And much of the NSA’s spying is focused on tracking international Internet traffic. Such dedicated surveillance is necessary to avoid another 9/11 attack or the recent Paris attacks. The major threat of terrorism thus fuels the need for the NSA’s surveillance.

Yet, the fact that the spying activities of security services could not have prevented a terrorist attack like the one in Paris goes to show that there is a lot of scope for the NSA to improve strategies, coordination and communication with its European partners.

And, you would agree that there have not been any major terrorist attacks in the US for quite some time. This does not necessarily indicate that the NSA’s surveillance has been successful, but it may have caused fear among terrorist groups and prevented them from attempting any attacks in the US, which is the base location for all the NSA spying activities.

Moreover, the number of extraordinary cyber-attacks on several governmental agencies, financial institutions and businesses over the last couple of years has also been on the rise. To curb such foreign attacks, the NSA’s surveillance plays a major role. It enables them to identify suspected hackers and to take preventive action.

Even though the NSA have not revealed any cases where such cyber-attacks were prevented by their spying activity, it is critical to understand that just the knowledge about the NSA spying might have prevented several small hackers or first-time hackers from making such attempts. Their online presence makes a much bigger difference than we can ever imagine. Sometimes, it is not only about the facts and numbers; one must also consider the impact of the NSA’s surveillance on the world of hackers.

It is also worth mentioning that such hackers may not always be domestic ones. There have been reports of several suspicious activities of foreign governments and the NSA’s surveillance is thus also targeted at searching for hacking attempts from abroad.

So, even though Edward Snowden leaked information about the NSA’s permission to spy on Internet cables for data linked to computer intrusions from abroad, it feels justified. The NSA is making a genuine attempt to track down suspicious Internet addresses. So, if you are not doing anything wrong or getting involved in any malicious computer activities, then you have no reason to be worried, right?

We are not aware of the process used by the NSA to only identify or search for international hacking attempts. In our view, it would be extremely difficult to be sure whether a foreign intelligence service is behind a hack or whether it was a group of domestic hackers.

Many argue that the NSA should only focus on foreign intelligence and should not bring about law enforcement for domestic attacks. But is the intention of the surveillance not good in either case? More than anything else, it should help you feel more secure about your organization!

The Internet is an ocean and, with the advancement of technology, the number of security threats is increasing. A reputable agency like the NSA is needed to conduct surveillance to protect the people of America from terrorist attacks, international hacking attempts, and so on. So, when they are trying to do something good, it makes sense to trust them.

To run a successful business, you often have to trust your employees, partners, vendors, and even the applications you use, such as cloud storage, accounting software, and CRM, do you not? Similarly, to run a nation (as big as the US) successfully and securely, you need the common man to trust and cooperate with the right people!

It should be pointed out that, at the time when the news about the NSA’s surveillance was leaked, Americans were better served. They did not have to express their opinions on something they did not fully understand. So, you need to consider whether any NSA activity caused harm to any innocent American prior to the news breaking or even after.

If no, then why do we hear protests to the NSA’s surveillance programs? Can we not as a nation get behind the NSA and allow them to work within their limitations?

Agreed, the NSA has not yet proved that it can stop a major terrorist attack or hacking attempt. But, if the people offer their full support to the NSA and give it more freedom with its spying activities, would the terrorists or hackers not think twice before attacking the US and its citizens?

The idea of the NSA is to build a full-proof system for spying activities and it takes time to design something so big. There may currently be several loopholes and we can help the NSA and the government to fix them for better protection against terrorist attacks or online hacks.

The people of America must decide whether they value their "privacy" or the security of their nation in general more. 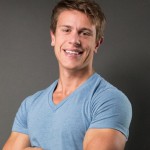 Mauricio Prinzlau is the CEO of Cloudwards.net, a data and user feedback driven comparison engine for cloud apps and services. He enjoys writing and producing educational videos around the cloud to help people find the best cloud service for their needs.

24 Responses to Cooperating with the good guys: Is NSA snooping really that bad?