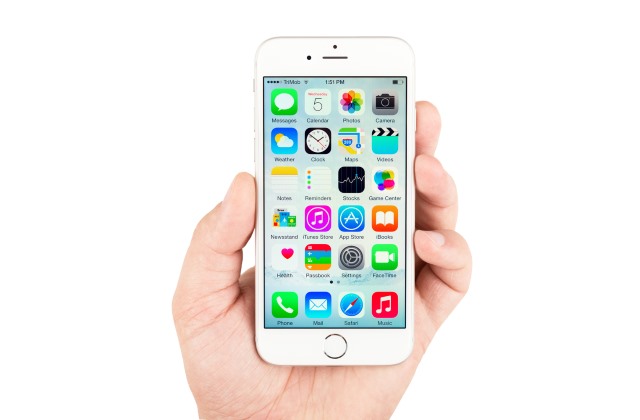 We're living in the age of the smartphone and Apple has managed to carve itself a decent-sized chunk of the pie. But while each new iPhone is greeted with rapturous excitement, growth has declined recently to the point that a drop in sales in expected next quarter. Later today Apple is expected to launch the iPhone SE to counter this decline.

This smaller, cheaper handset would see the company venturing into new territory in a couple of ways. It would not only be the second time Apple has tried to appeal to the cheaper end of the smartphone smart -- the iPhone 5c being the first attempt -- but the iPhone SE could also see the company making in-roads into China as well as India and emerging markets.

Cracking China would be a major breakthrough for Apple, as would appealing to emerging markets, but it is not without risks. The iPhone SE is expected to be smaller than its predecessors, and this in itself is a risk. The general trend with smartphones is for ever-larger screens, so Apple is clearly hoping that these previously untapped markets will be keen enough to get their hands on an iPhone that the more diminutive size won't matter.

In emerging markets, even a cheaper iPhone will still command a premium prize when compared to the plethora of low-price Android handsets that are out there. But there are also users around the world for whom a cinema-sized screen is not important. It is these people that Apple is also trying to appeal to, perhaps helping them to take their first tentative steps into the world of smartphones.

Aside from teasing people about today's launch event, Apple has remained characteristically tight-lipped about what is being announced today, but there have been sufficient well-sourced rumors to make the appearance of the iPhone SE a certainty.

The key here is the lower price, and Apple will have had to make some cutbacks to make this possible. The expected 4-inch screen is the most obvious area where savings can be made, but it's also probable that certain features will be missing. While support for Apple Pay is likely to be present, the same cannot be said for 3D Touch. What's also not clear is the processor that will be used, the amount of storage and what the actual price will be.

All be revealed later today, and we'll have a full report as the announcement is made.

Update: Apple has officially announced iPhone SE. You can read more about it here.