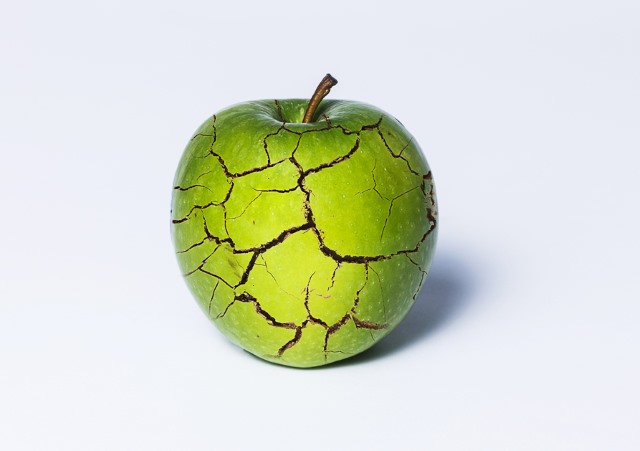 The FBI attempts to force Apple to unlock the San Bernardino shooter's iPhone have been in the headlines for a while now, stirring up debate about which side of the argument is in the right. Apple has refused point blank to help, but a recent twist saw the FBI changing its mind by saying it doesn't need Apple's help after all.

An outside party -- believed, but not known, to be Israeli security firm Cellebrite -- contacted the FBI to help access Syed Farook's iPhone. The Justice Department said it is "cautiously optimistic" that the proposed method, which is currently being tested, will be successful, but some reports suggest that it has already been used to break into some iPhones. Apple will obviously want to take steps to secure other devices if the hack is effective, but it has been classified to keep it secret.

As predicted, Apple used its iPhone SE launch event to talk -- albeit briefly -- about its fight with the FBI over access to the iPhone at the center of the case. Tim Cook said "we owe it to our customers and we owe it to our country. This is an issue that impacts all of us, and we will not shrink from this responsibility". As is to be expected of such activity, the whole process of investigating ways into the iPhone in question has been shrouded in mystery, and it looks as though that is set to continue.

Should the outside party assisting the FBI have success in finding a way into the San Bernardino iPhone without erasing any data, the obvious concern is that this same method could be used on other phones. The Guardian reports that the FBI has achieved at least part of its goal:

Currently, the Justice Department is still testing to make sure the method doesn’t damage or erase data stored on devices before using it on Farook's phone. The technique does successfully allow the government to get inside locked iPhones, the Guardian has confirmed.

Classifying details of a method of cracking iPhones makes sense on a number of levels, but it's not quite that clear cut. The outside party offering assistance will want to protect the specifics of any techniques it uses to prevent other companies from using them. The same can be said for the FBI. If a method for accessing phones has been devised, it's in the FBI's interest to keep it to itself; this is not information that should be allowed to fall into the wrong hands. But another argument that the FBI is likely to use to justify classifying this information is that it prevents Apple from putting further blocks in place.

At this stage it is not clear if a method has been devised for breaking into any iPhone, but it's starting to sound increasingly as though that is the case. If this is the case, Apple will almost certainly fight back by updating iOS to prevent the technique from working. Keeping the details secret means the FBI would be able to prevent this from happening -- unless, of course, Apple was able to reverse-engineer any tool that emerged.

But the situation can also be looked at from different angles. Is Apple actually helping the FBI while putting on a very different public face? Is the FBI bluffing about how close it is to gaining access to the data that has remained elusive for so long?

The arguments put forward by the agency that suggest the importance of being able to bypass encryption may seem increasingly compelling, but the case also raises the question of how much the FBI, and other law enforcement agencies, can be trusted.

Until now, the FBI said time and time again that there was simply no way to access Farook's iPhone without assistance from Apple. It said as much in court. Now we're being told a different story and it seems as though the FBI not only doesn’t need Apple's involvement, but could actually want to push the company away so that it doesn’t interfere. This is something that will displease Apple as it had expressed hope that any vulnerability in iOS would be revealed so it could be patched. Classifying data prevents this from happening.