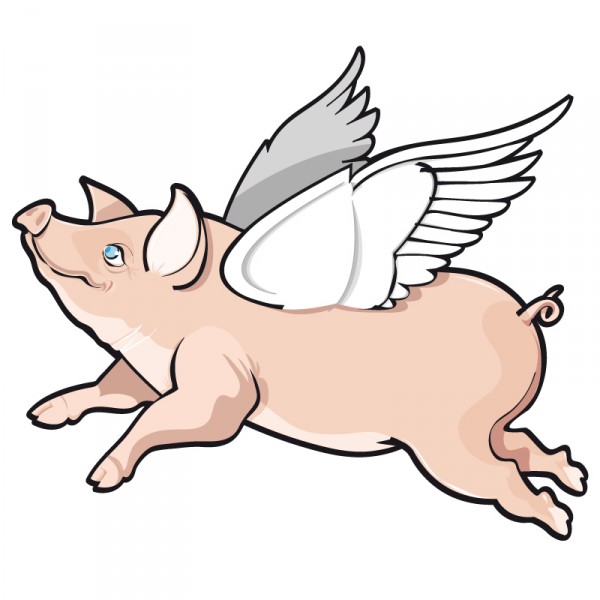 Well folks, today we witness history. For the longest time, Microsoft and the Linux community have been like Ford and Chevy, or Coke and Pepsi -- bitter rivals. Users have often chosen a side, and then hated the other. Of course, Windows has many more followers on the desktop -- Linux is largely insignificant in that regard. Mobile and servers are a different story, but I digress.

Today, pigs must be flying, as Microsoft does the unthinkable, and brings Ubuntu binaries and Bash Shell to Windows 10. Steve Ballmer would be rolling in his grave -- if he were dead, that is.

This bombshell happened at the Build 2016 conference today. This new feature will be included in a Summer update to Windows 10. There is a good chance testers could get earlier access, of course.

As the dust settles, the big question becomes, why? Well, this could make Windows 10 more attractive to developers, while establishing the operating system as one that is open and friendly -- no longer closed and dreary.

Familiarity in Bash -- a Unix command line tool often used on Linux -- makes Windows a welcoming environment for those that have traditionally preferred alternatives.

While you may be quick to pooh-pooh this as nothing more than a virtual machine, Microsoft's Kevin Gallo stresses this is not the case. Actually, the Windows-maker worked with Canonical to bring Ubuntu binaries to Windows 10.

"The native availability of a full Ubuntu environment on Windows, without virtualization or emulation, is a milestone that defies convention and a gateway to fascinatingly unfamiliar territory. In our journey to bring free software to the widest possible audience, this is not a moment we could have predicted. Nevertheless we are delighted to stand behind Ubuntu for Windows, committed to addressing the needs of Windows developers exploring Linux in this amazing new way, and excited at the possibilities heralded by this unexpected turn of events", say Canonical's Mark Shuttleworth.

Is Microsoft smart to integrate Ubuntu binaries and Bash Shell into Windows 10? Tell me in the comments.