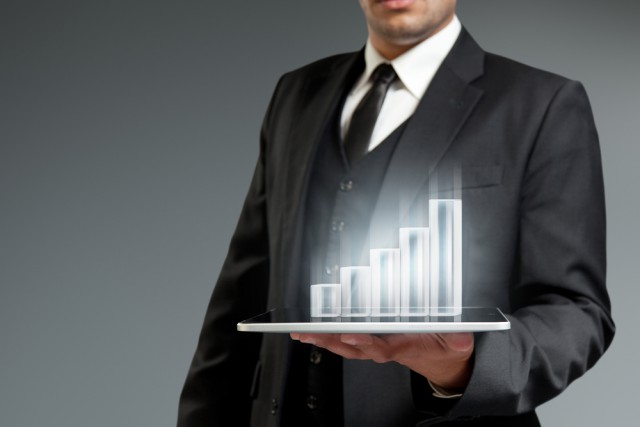 Now that Gartner has released its smartphone sales forecast for 2016, it is easy to understand why Microsoft is not pushing the Windows Phone agenda at Build 2016. With sales expected to reach 1.5 billion units this year, the software giant and its fellow Windows Phone vendors would have to ship hundreds of millions of handsets for the platform to be taken seriously by developers. And that, as you may be well aware of, is unlikely to happen, when just last year the tiled operating system's market share barely passed the one percent mark.

Gartner says that smartphone sales growth will be in the single digits for the first time this year, with an expected increase of just seven percent over 2015. The phone market as a whole could reach 1.9 billion units at the end of the year.

"The double-digit growth era for the global smartphone market has come to an end", says Gartner research director Ranjit Atwal. "Historically, worsening economic conditions had negligible impact on smartphone sales and spend, but this is no longer the case. China and North America smartphone sales are on pace to be flat in 2016, exhibiting a 0.7 percent and 0.4 percent growth respectively".

The report says that emerging markets will continue to show growth, but it will slow down. In India, for instance, nearly one in three phones sold this year will be a smartphone (29 percent of sales), with growth expected to remain in the double digit territory just for the next two years.

"Prices did not decline enough to drive upgrades from low-end feature phones to low-end smartphones", explains Gartner research director Annette Zimmermann. "Vendors were not able to reduce the price of a 'good enough to use' smartphone lower than $50".

Meanwhile, in mature markets, like North America, Western Europe, Gartner expects smartphone lifecycles to be prolonged. This is a direct consequence of, among other factors, the higher quality of smartphones that have been released more recently, which allows users to enjoy them for a longer period of time before they feel the need for an upgrade.

"As carriers' deals become more complex, users are likely to hold onto phones, especially as the technology updates become incremental rather than exponential", explains Zimmermann. "In addition, the volumes of users upgrading from basic phones to premium phones will slow, with more basic phones being replaced with the same type of phone".

Gartner does not provide a sales breakdown for the major vendors or platforms, but Android can gain a bit more traction this year as Apple is expected to post lower year-over-year numbers for iPhone sales. It will be interesting to see how Windows Phone will fare in 2016, as Microsoft and its partners bring more devices to market.

4 Responses to Smartphone sales to reach 1.5 billion units in 2016