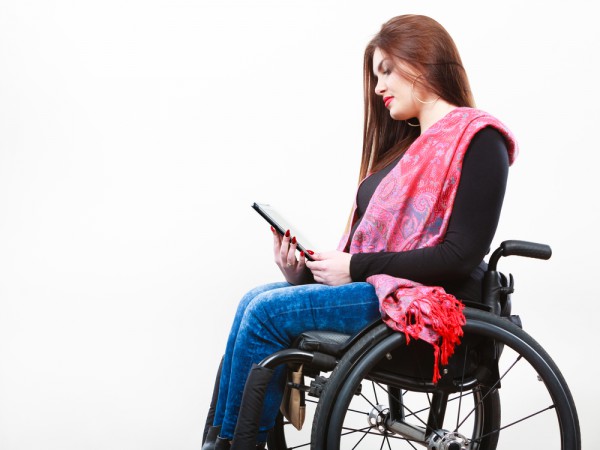 According to Google, 20 percent of people in the USA will experience a disability at some point in their life. Let's think about this for a moment -- that is one in five people. In other words, people with disabilities are a significant part of the population. While there are many laws on the books protecting the disabled from discrimination, this group of people can still be underrepresented.

Today, the search giant highlights some of the ways it is helping users with disabilities. Google is focusing on multiple platforms, such as Chromebooks, Android, and the web.

"A few weeks ago we announced a preview of Android N for developers. As part of this update we're bringing Vision Settings -- which lets people control settings like magnification, font size, display size and TalkBack -- to the Welcome screen that appears when people activate new Android devices. Putting Vision Settings front and center means someone with a visual impairment can independently set up their own device and activate the features they need, right from the start", says Eve Andersson, Manager, Accessibility Engineering.

Android also received a new feature for those that cannot use a touch screen, called Voice Access Beta. This allows the user to navigate and control their smartphone or tablet using their voice entirely. This would be helpful for someone who cannot use their hands reliably, or at all, to operate their device.

As we reported back in February, Docs for Chrome received a cool update that allowed voice typing and editing. At the time, I expressed that I was dubious that there was value, with the exception of those with a handicap. Google seems to agree, as it is now highlighting it as a tool for those with disabilities.

Regarding Chrome OS, Andersson furthers says, "every Chromebook comes with a built-in screen reader called ChromeVox, which enables people with visual impairments to navigate the screen using text to speech software. Our newest version, ChromeVox Next Beta, includes a simplified keyboard shortcut model, a new caption panel to display speech and Braille output, and a new set of navigation sounds". 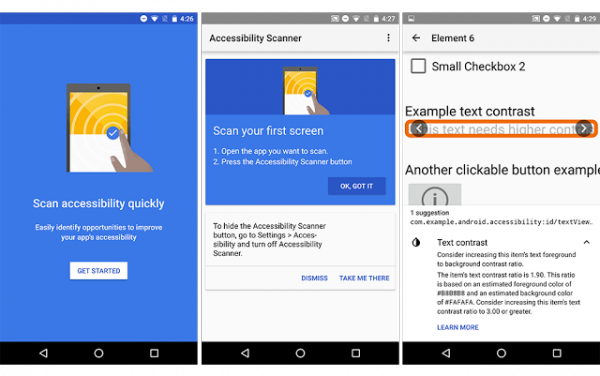 One of the real winners, however, is a tool for Android developers that suggests ways to optimize their apps for the disabled. This is particularly intriguing, as it can inform developers that maybe hadn't considered this group of people. This should lead to better apps for disabled folks, and that is always a good thing.

Do you think more companies should follow Google's lead in focusing on users with disabilities? Tell me in the comments.

9 Responses to Google shows love to users with disabilities