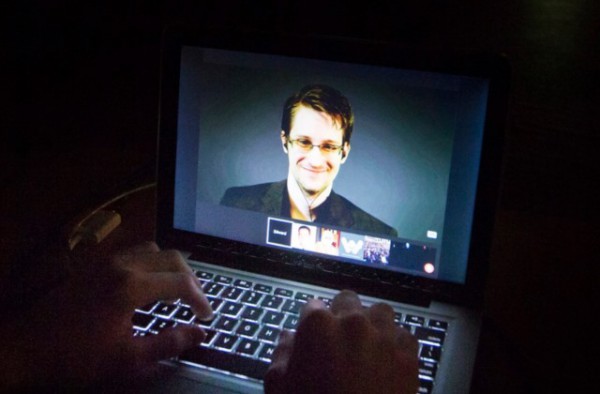 There can be few people who have had such an impact on people's perception of the government as Edward Snowden. Having exposed the convert spying activities of the NSA, he opened up a worldwide debate about privacy and surveillance that is still going on today. His revelations have shaped public opinion and changed the course of history.

Just as the likes of the Guardian have already helped to educate the world about what the NSA has been doing, so The Intercept is releasing a huge cache of internal NSA documents that give an intriguing insight into the agency's operations. The documents shed light on the NSA's work relating to terrorism, Iraq, and general surveillance.

Included in the cache is a selection of a copy of the NSA's own internal newsletter, SIDtoday. As an introduction to the cache of documents, The Intercept says: "SIDtoday is the internal newsletter for the NSA’s most important division, the Signals Intelligence Directorate. After editorial review, The Intercept is releasing nine years’ worth of newsletters in batches, starting with 2003. The agency's spies explain a surprising amount about what they were doing, how they were doing it, and why".

The cache includes dozens of articles:

The Intercept's first SIDtoday release comprises 166 articles, including all articles published between March 31, 2003, when SIDtoday began, and June 30, 2003, plus installments of all article series begun during this period through the end of the year. Major topics include the National Security Agency’s role in interrogations, the Iraq War, the war on terror, new leadership in the Signals Intelligence Directorate, and new, popular uses of the internet and of mobile computing devices.

There's a huge amount of information to work through, and The Intercept has also shared the documents with media outlets around the world. While the cache certainly makes for interesting reading, having many eyes around the globe scouring it will help interesting snippets to surface quickly.