Google by the numbers: All the stats you need to know 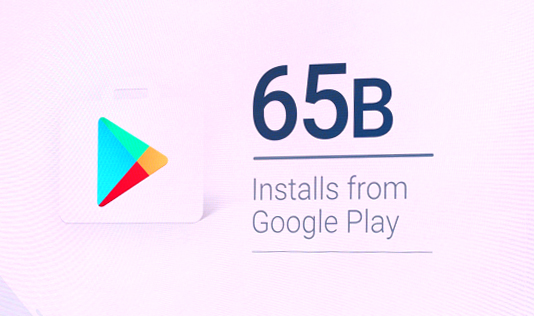 As is always the case at these kind of events, Google also revealed lots of impressive numbers during the keynote, showing just how hugely popular its products and services are. These stats include:

11 Responses to Google by the numbers: All the stats you need to know