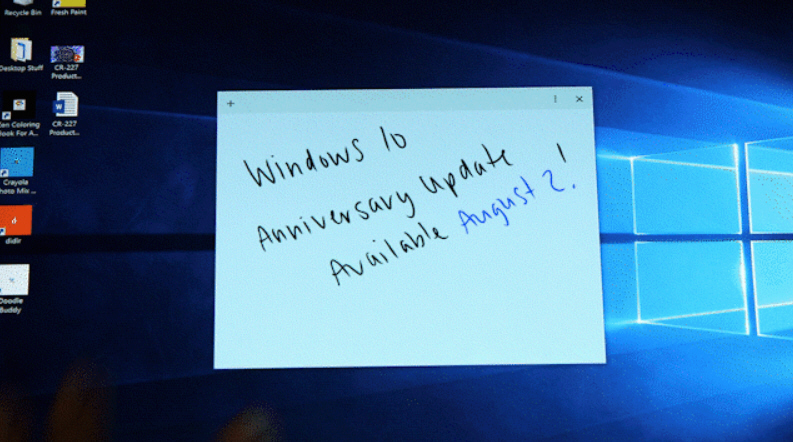 Yesterday, Microsoft accidentally leaked the news that the eagerly awaited Windows 10 Anniversary Update is now set to arrive on August 2, and today the software giant confirms the news, along with details of what to expect from the update.

If you’re a Windows Insider, or have been following news of the various Insider Preview builds, you’ll know there’s a lot of new features and improvements in the update.

Here are some of the headline changes: 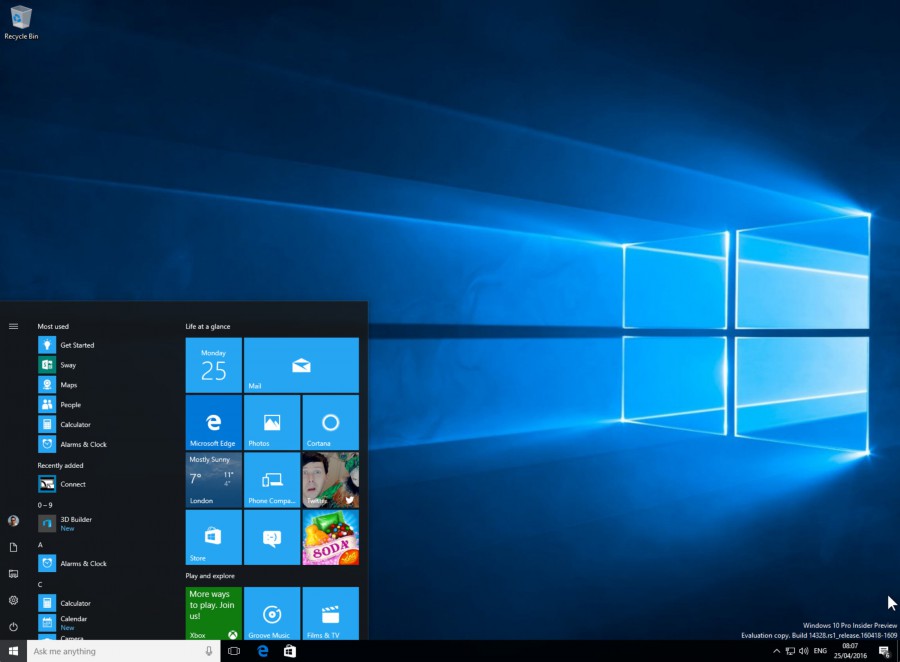 If you have yet to upgrade to Windows 10, will you be doing so before the free upgrade offer ends on July 29? What new features have got you most excited for the Anniversary Update? Let us know in the comments below.