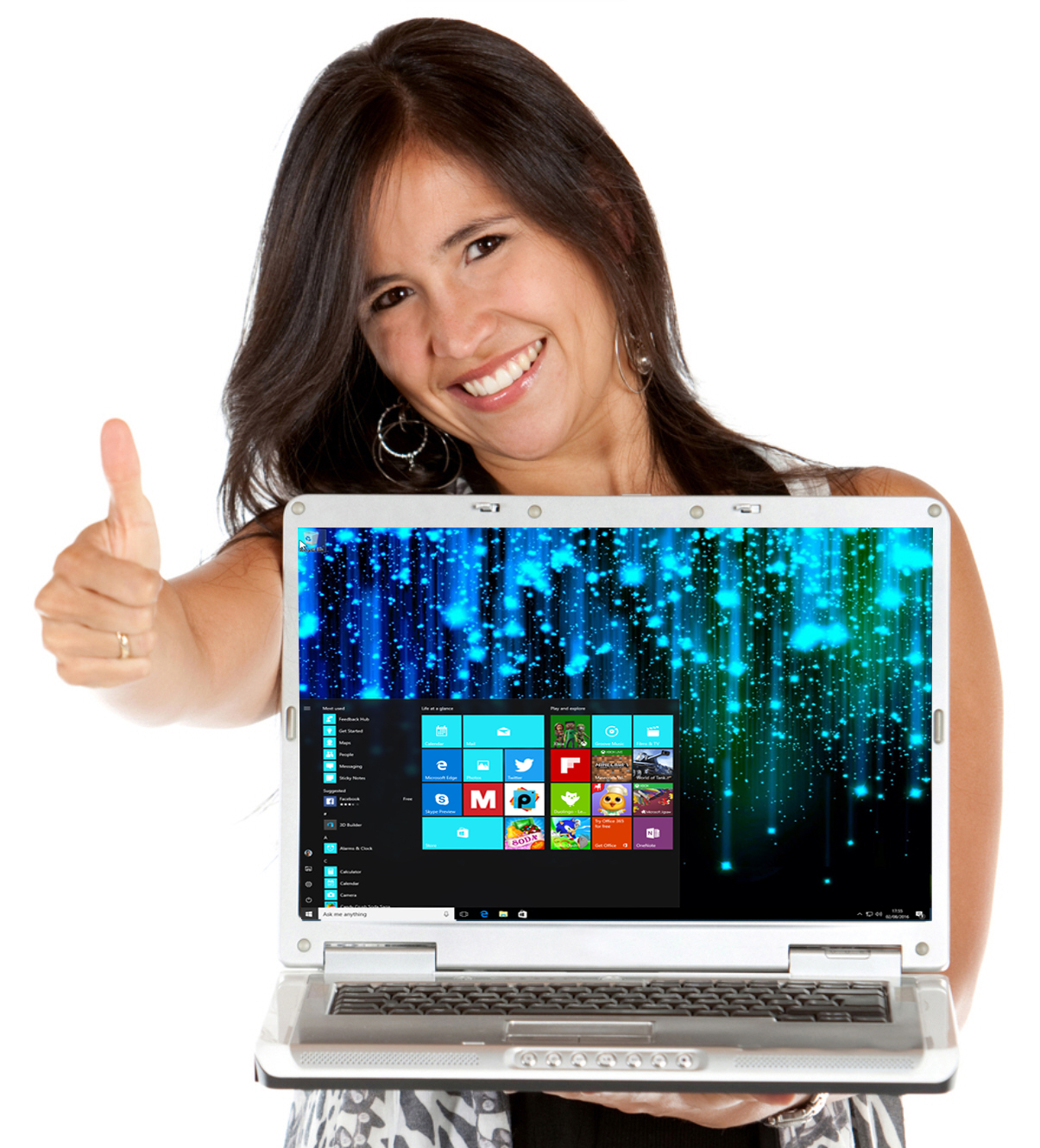 Windows 10 Anniversary Update is slowly rolling out to all users but the process may take a while. You can hurry it along, by following the instructions here, or there's another even better way.

If you can’t wait to try the new features, the good news is Microsoft has updated its Media Creation tool to include the update and you can use this to download Windows 10 now and create your own installation media on either a USB flash drive or DVD. This is particularly handy if you want to perform a clean install, or update multiple computers in quick succession.

If you’ve previously updated Windows 7 or 8.1 to Windows 10 on your target system, then you won’t need a license key, as you will already have the necessary digital requirement. If you’re installing it on a PC that has never had Windows 10 on it, then you’ll need a valid Windows 10 license, which costs money these days. Or you can follow the sneaky instructions here to get a free version of the OS.

To get started using the Media Creation tool, go here, and choose the download you need -- there are 32 and 64-bit versions available.

Save and run the file, and agree to the 'Applicable notices and license terms'.  You’ll be offered two choices. You can upgrade the PC you’re on to Windows 10 Anniversary Update, or create installation media for another PC. If you just want to start using Windows 10 select the former. To create an installer to use later, or elsewhere, select the latter. 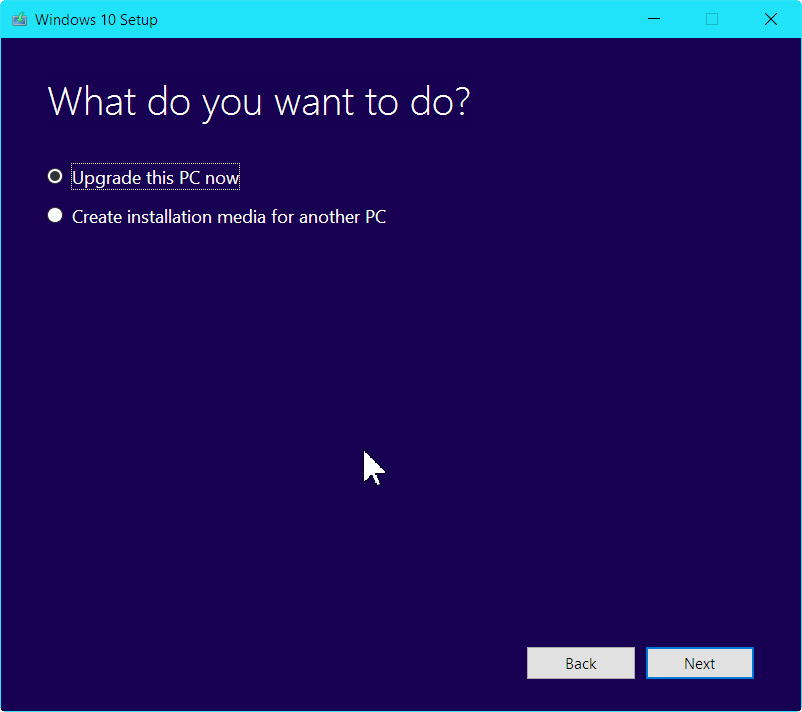 Click Next and select the language, edition (there are several variations of Home and Pro available), and architecture (32-bit, 64-bit, both).

When choosing the edition, you’ll need to select the one that matches the Windows license you have. If you're not sure, and the installation media will be used on your current system, check the box next to Use the recommended options for this PC.

Click Next, and choose either USB flash drive or ISO file as your installation media. If you select the latter you’ll need to burn it to DVD later. 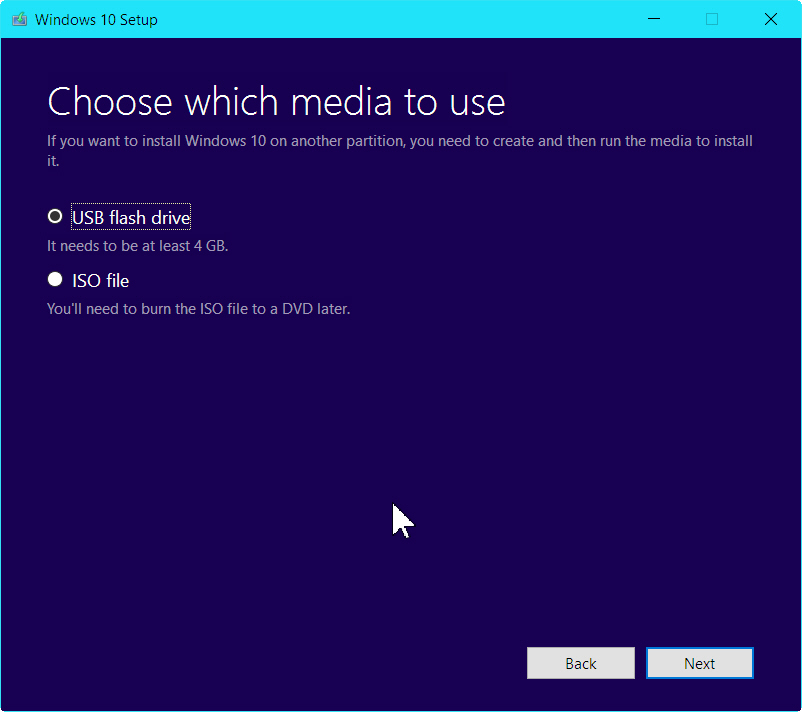