Linux celebrates its 25th birthday today! But can it survive another 25 years? 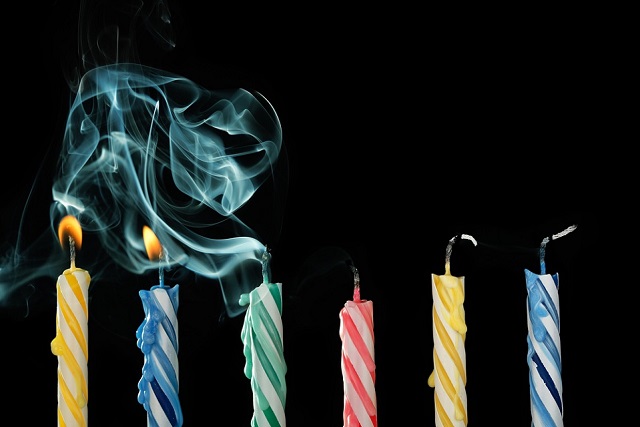 Today, Linux celebrates its 25th birthday. This is certainly cause for celebration in the open source community. Surprisingly, however, after all this time, many people don't understand that Linux is simply a kernel, and not an operating system. Yes, it is used as a component of operating systems, such as Ubuntu, Fedora, Android, Tizen, and more, but a kernel alone does not an OS make.

Linux's longevity is a testament to the open source community as a whole, and not just one man, such as Linus Torvalds. True, he invented the kernel back in 1991 and maintains it to this day, but if he didn't have help along the way, it would have died long ago. Speaking of death, how much time does Linux have left to live? Some folks wonder if the kernel could meet its demise at the same time Torvalds does (or shortly thereafter). In other words, does the man have too much control with no real contingency plan?

Yes, it is totally feasible for Linux (what many consider to be the most popular open source project ever), to survive when Torvalds is gone, but my fear is that without leadership, it will all fall apart. Historically, the Linux community has trouble coming to consensus -- that is why there are so many forks and operating systems. For many developers, it seems to be "my way or the highway" and as a result, resources are spread thin on competing projects and ideas. 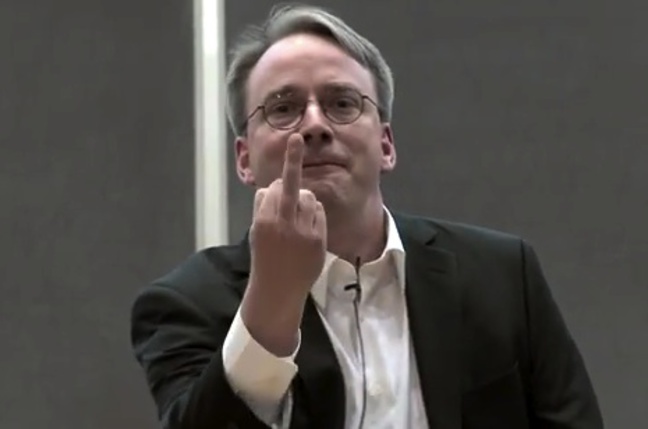 Without Torvalds around to keep everyone in check with his foul mouth and blunt way of speaking, the kernel itself could explode into a million pieces. Once the kernel is forked and fragmented by the Linux community -- a sort of self-destruction -- there will be no turning back. Maybe the community should become less reliant on the creator.

Linus Torvalds is only 46 years young, so yes, he could very well be with us another 25 years. Let's hope he is around even longer, as the world needs both him and Linux. After all, the world's web servers and smartphones largely run on his kernel.

So what does the next 25 years look like? As they say, the future is already here, just not evenly distributed. With machine learning progress going exponential, I think societies in future can expect to put even more trust in software for their everyday needs, and I’m glad that the trend is increasingly in favour of software that is shared, that is free for all to build upon, and that can be examined and improved by anybody. Public benefit depends on private innovation, and the fact that Linux as an open platform exists enables that innovation to come from anywhere. That's something to celebrate.

45 Responses to Linux celebrates its 25th birthday today! But can it survive another 25 years?