What to do if your Samsung Galaxy Note7 explodes 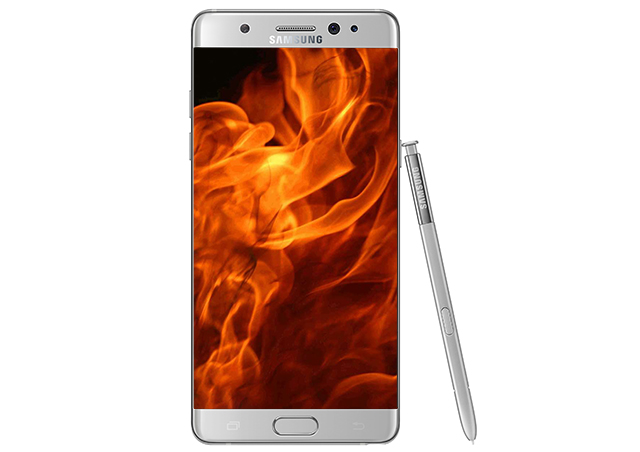 The Samsung Galaxy Note7 is a new phone that’s on fire. Literally. The phones are catching on fire, forcing Samsung to make the unprecedented move to recall all of the phones from around the world.

Cell phone batteries occasionally explode because they utilize lithium ion battery packs. The liquid lithium is highly flammable. Modern phones are designed incredibly thin, so there’s only a slight barrier between the positive and negative sides of a battery. If that barrier is punctured, electricity flows in and heats up the flammable lithium. That’s when an explosion occurs.

SEE ALSO: Have the exploding Galaxy Note7 phones put you off Samsung? [Poll]

There is rampant speculation about the cause of the Galaxy Note7 fires, including manufacturing defects, too much pressure on the various components due to making the phone "thinner", or a battery charging problem.

Consider these four tips (and safety precautions) you should take if your seemingly safe smartphone ignites: 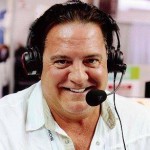 David Zimmerman is the CEO of data recovery specialists LC Technology International. He has been in the hardware/software industry for over 30 years, specifically in the data recovery software market for 19 of those years.