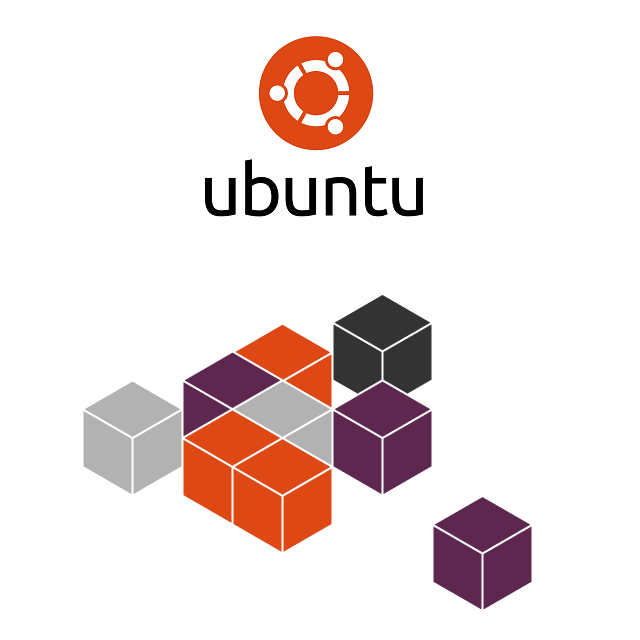 Ubuntu Core is a very different operating system than traditional Ubuntu. While both are Linux distributions, "Core" takes a different approach to package management, using modular "snaps". This way of computing is quite brilliant, as it removes dependencies and keeps everything in its own sort of sandbox. While the focus of Core seems to be the cloud and IoT devices, some people -- including yours truly -- see the writing on the wall. The Core design may eventually become the foundation of regular Ubuntu too.

Today, Canonical announces the latest Ubuntu Core 16 beta with feature freeze. If you are a home desktop Linux user, this is definitely not for you. Instead, this should be tested by developers and those that have a genuine use for Core.

"The Snappy team is happy to announce the Feature Freeze of Ubuntu Core 16, which means all the major features planned for the stable series 16 image have landed, and the upcoming weeks will consist exclusively of stabilization and polishing. Ubuntu Core is an operating system entirely based on snaps. Even the foundation, such as the kernel, core operating system, and gadget components, are managed as snaps and are installed and refreshed by snapd, the daemon and tooling responsible for making it all sing", says Canonical.

If you want to give it a go, you can download it here. Keep in mind, it is in a compressed format, so you will need to extract the image first. Canonical shares the following command.

Unfortunately, it is only available for x86 and x86-64 for now. Canonical promises images for ARM-based boards, such as the Raspberry Pi, will be available soon.