The Snooper's Charter is now law, giving the UK some of the most extensive, invasive and draconian web surveillance powers in the world 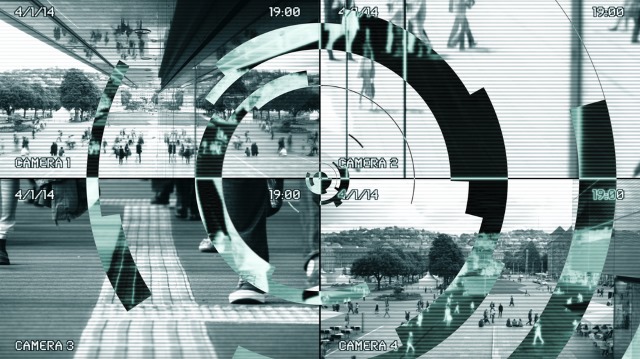 Unsurprisingly, there have been huge protests from privacy groups, and an online petition against the new powers has already gained more than 136,000 signatures. The Investigatory Powers Act 2016 not only requires ISPs to store records of their customers' browsing history, but also make this data available to dozens of government agencies, and even permits state hacking of phones and computers.

Having received the support of Parliament earlier this month, all that was left to do was the largely symbolic act of being rubber-stamped by the Queen. While the Home Office is describing the law as a "landmark Bill which sets out and governs the powers available to the police, security and intelligence agencies to gather and access electronic communications", critics say that it oversteps the mark, infringing on individuals' privacy and human rights.

The new legislation brings together and updates existing powers while radically overhauling how they are authorized and overseen. It also creates one new power: the introduction of Internet Connection Records, which will be accessible by law enforcement and the intelligence agencies to disrupt terrorist attacks and prosecute suspects.

This is precisely what privacy advocates are concerned about. The existing Data Retention and Investigatory Powers Act 2014 (DRIPA) -- which expires at the end of the year -- was already seen by many as being too intrusive, but the Investigatory Powers Act goes far beyond anything ever seen before. The full list of agencies that can access collected data almost defies belief in its magnitude:

This government is clear that, at a time of heightened security threat, it is essential our law enforcement, security and intelligence services have the powers they need to keep people safe. The internet presents new opportunities for terrorists and we must ensure we have the capabilities to confront this challenge. But it is also right that these powers are subject to strict safeguards and rigorous oversight. The Investigatory Powers Act is world-leading legislation that provides unprecedented transparency and substantial privacy protection.

But those who have signed the petition against the bill are not going down without a fight. Civil rights group Liberty is among those planning to take the matter to court in a bid to get the new laws overturned.

65 Responses to The Snooper's Charter is now law, giving the UK some of the most extensive, invasive and draconian web surveillance powers in the world