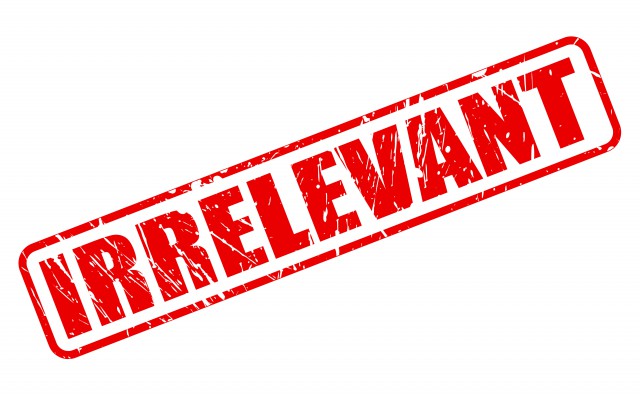 Although artificial intelligence (AI), robotics and other emerging technologies may reshape the world as we know it, a new global study has revealed that the majority of CEOs now value technology over people when it comes to the future of their businesses.

The study was conducted by the Los Angeles-based management consultant firm Korn Ferry that interviewed 800 business leaders across a variety of multi-million and multi-billion dollar global organizations. The firm says that 44 percent of the CEOs surveyed agreed that robotics, automation and AI would reshape the future of many work places by making people "largely irrelevant".

The global managing director of solutions at Korn Ferry Jean-Marc Laouchez explains why many CEOs have adopted this controversial mindset, saying: "Leaders may be facing what experts call a tangibility bias. Facing uncertainty, they are putting priority in their thinking, planning and execution on the tangible -- what they can see, touch and measure, such as technology instruments".

According to Korn Ferry's study, a number of CEOs have allowed technology to occupy anywhere from 40 to 60 percent of their priorities when it comes to strategic focus, financial investment and their time. The firm also compiled a list of the top five assets of companies according to these CEOs which did not even list human talent as an asset and instead included Real Estate, Brand, Product / Service, R&D/ Innovation and Technology as the number one asset.

Laouchez offered his view on why human talent was not considered an asset by the CEOs surveyed, saying: "Putting an exact value on people is much more difficult, even though people directly influence the value of technology, innovation and products".

While artificial intelligence and robotics will play a huge role in the future of business, Korn Ferry believes that CEOs should not undervalue the creativity and influence that people can bring to a business.