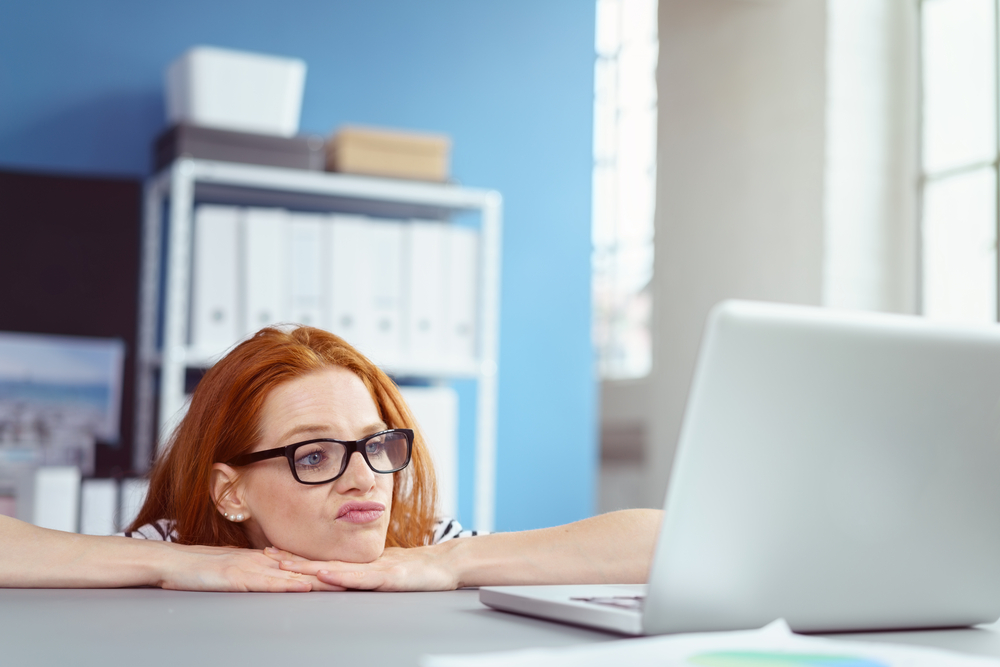 Last week was a bumper week for Windows 10 Insiders on the Fast ring. First Microsoft rolled out Build 15002, which introduced a wealth of changes and new features, and then a few days later it followed it up with Build 15007.

While 15007, for PC and Mobile, didn’t leave us quite as shaken and stirred as the previous build, it still had some interesting new additions -- and more than we originally knew. It also included some rather major problems which are only just now being acknowledged.

Microsoft has revealed some previously undocumented additions to the new build, in addition to more known problems to be aware of.

The new features are for Mobile, and include the ability to encrypt SD cards on enterprise managed devices. Go to Settings > Update & Security > Device Encryption to access the new option.

The "Always show Glance screen when charging" option makes a return in the new build. You’ll find it under Settings > Personalization > Glance Screen.

As for the extra known issues these include the following for PC:

There’s only one additional known issue for Mobile: