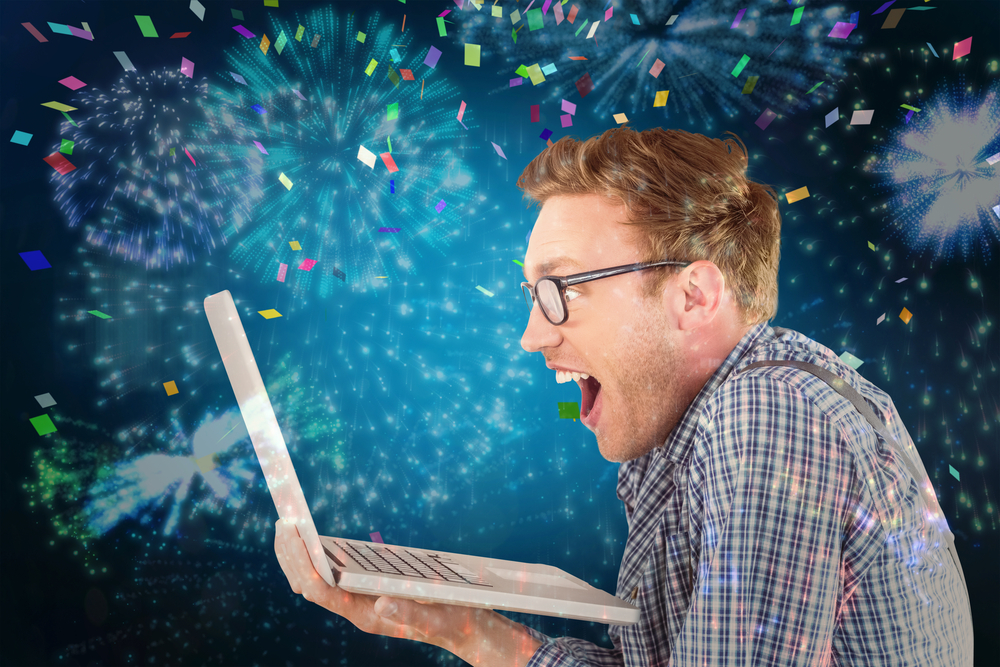 The holidays are over, and so it’s time for a new Windows 10 Insider Preview build to hit the Fast ring.

While we’ve been waiting for Microsoft to find a build that’s considered safe, and stable enough for testers to try, there have been a couple of leaked releases -- 14997 and 15002. Installing either of those was not without its risks, but the big news is if you’re a good Insider and have been waiting patiently for an official build, the wait is over. And boy, has Microsoft got a treat for us with this release.

The software giant has selected Build 15002 for the Fast ring, and this is a huge update, delivering a ton of new features, some of which we’ve covered previously from the leaked versions, including the new GSOD (Green Screen of Death), and the ability to pause updates for up to 35 days (on Pro, Education and Enterprise editions).

The full list of changes is very long, and probably not fully exhaustive either, but here’s what you can look forward to.

Microsoft's browser isn’t making much headway in its battle with Firefox and Chrome, but this new build introduces a lot of improvements to it.

There’s a new tab preview bar, which makes it easier to find the tab you want, and the ability to set tabs aside, so you can come back to them later.

You can now launch new browser windows (regular and InPrivate) from the Edge taskbar icon and, as we mentioned previously, Flash has been made click-to-run.

Edge also gains preview support for the new Payment Request API so sites can use payment and shipping preferences stored in Microsoft Wallet. You can’t actually buy anything using this at this moment though.

In this new build you can now group Start tiles into folders, which is a great idea. The process of creating a group is the same as in iOS -- just drag one tile on top of another.

The Windows Share experience has been redesigned too, including introducing 'ads' to the window…

OneNote 2016’s screenshot feature is now available in Windows 10, and there’s improved high-DPI support for desktop apps, which is a very welcome addition for those of us with large, high-resolution screens.

Window resizing is smoother now, and there have been improvements made to icon placement and scaling. VPN access has been made easier, and there’s now lunar calendar support for the Taskbar. I can hear you shouting 'Hooray' from here.

What would a new Insider build be without changes and improvements to Cortana? In this build, discovery of Cortana’s app-specific commands has been made easier, there are more recurrence options for reminders, and the keyboard shortcut for invoking Cortana has changed to Win+C, which makes sense.

For those of you who like scribbling in Windows (that includes me), Microsoft has introduced some improvements to the Windows Ink Workspace. The pen, pencil and highlighter now show which color is selected, and there’s the option to erase some of an ink stroke, rather than all of it.

Windows Defender was given an app-makeover in the last build, and in this release there are new options to run quick, advanced and full scans, new device performance and health scans, and other changes. There’s also a Refresh Windows on demand option available to run directly from Defender should things start to go really bad.

Microsoft has made it easier to set up Windows 10, there are various Narrator improvements, and the introduction of Braille support in this build.

Settings has been made easier and faster to navigate, device settings have been updated, there are new display settings, and a lower blue light feature which will make using Windows at night more comfortable on the eyes.

There are other changes to updates besides simply being able to pause them -- Windows 10 won’t attempt to install an update if it detects you’re using your PC for something like projecting the screen -- and you can decide whether or not to include driver updates when you update Windows.