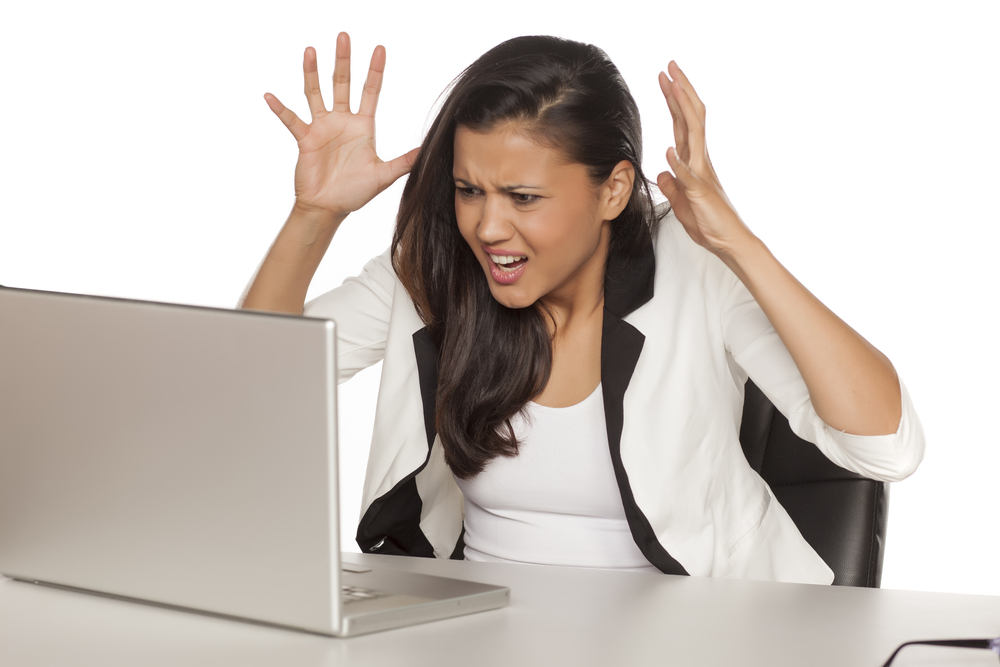 It’s clear that Windows 7 is going to remain the number one desktop operating system for some time to come -- globally at least -- but Microsoft is desperate for those users to switch to Windows 10 and warns that Windows 7 support is coming to an end, and that the OS has outdated security and can’t keep up with today’s security needs.

In a post headed 'An early goodbye to Windows 7! Support ends in three years' Microsoft's German press site tells users that in three years Windows 7 extended support will run out permanently, and that from January 14, 2020 there will be "no security updates, updates and no technical support from Microsoft".

It describes the move as a "logical decision" as "Windows 7 can no longer keep up with the increased security requirements" and sticking with the older OS actually leads to "higher operating costs" due to "increased malware attacks and even increased support requests".

If that’s not enough reason to switch, the page also points out that "Windows 10 is the only version of Windows that provides the appropriate support for the latest chips from Intel, AMD and Qualcomm. In addition, many programs are already being written or developed for the newer versions of Windows".

While Windows 7 support will run out in 2020, that’s still three years away yet, giving users and companies plenty of time to consider whether or not they want to switch, move to Linux or Mac, or just survive without extended support. There's certainly no rush to wave an early goodbye to Windows 7. Third-party security software will continue to work just fine on that OS for many years after the deadline.

The German post includes the usual FUD from Microsoft, and the grim picture that the software giant paints for Windows 7 isn’t entirely fair, but it does serve as a reminder that time is ticking on for the aging OS.

If you’re currently using Windows 7, what are your plans for the future? Will you upgrade to Windows 10, if so when, and if not, what do you intend to do once 2020 rolls around?