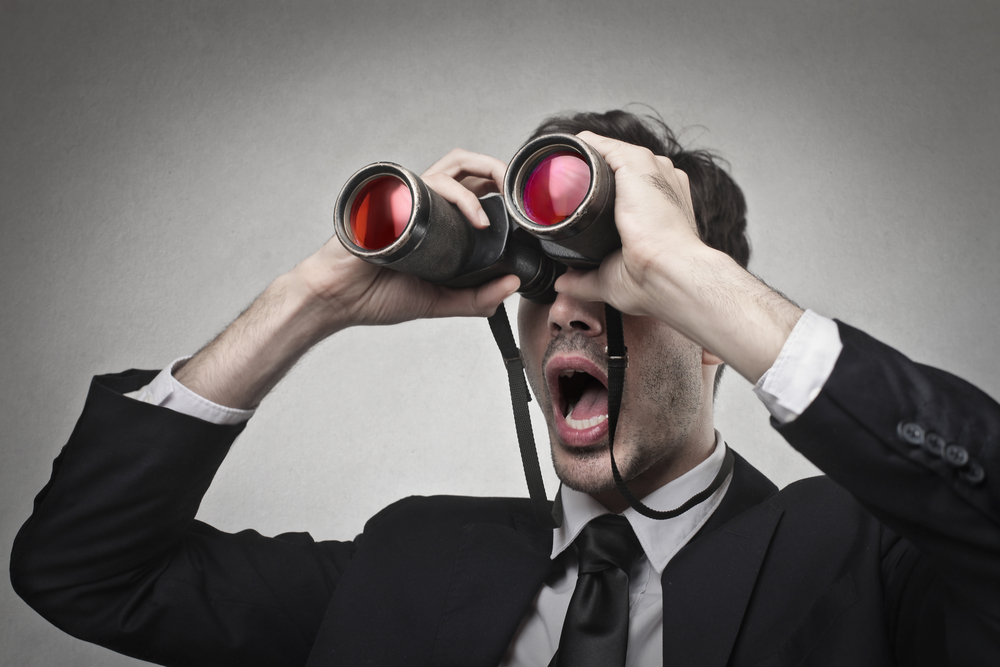 Microsoft is currently working hard on the next big update to Windows 10, which it’s calling the Creators Update. This will be the second release on the Redstone branch (Redstone 1 being the Anniversary Update).

There is yet another release from the Redstone branch planned for later this year, and although Microsoft has yet to name it, work is already underway internally.

Buildfeed, a site which tracks all of the Insider builds, reports that the first Redstone 3 release -- Build 15141 -- has just been sighted.

There’s obviously nothing much to get excited about at the moment, and it will be a while before Windows Insiders get to start testing Redstone 3 releases (likely a few weeks after the Creators Update debuts), but it does mark the beginning of a new chapter in Windows 10.

Although we don’t know much about what to expect from the next update, we do know it will include the My People feature that was originally intended for the Creators Update, but which failed to make it in time, and Project Neon, a new design language for the OS and UWP apps.

We should find out a little more about what Microsoft has planned at the Build 2017 developer conference taking place in May.