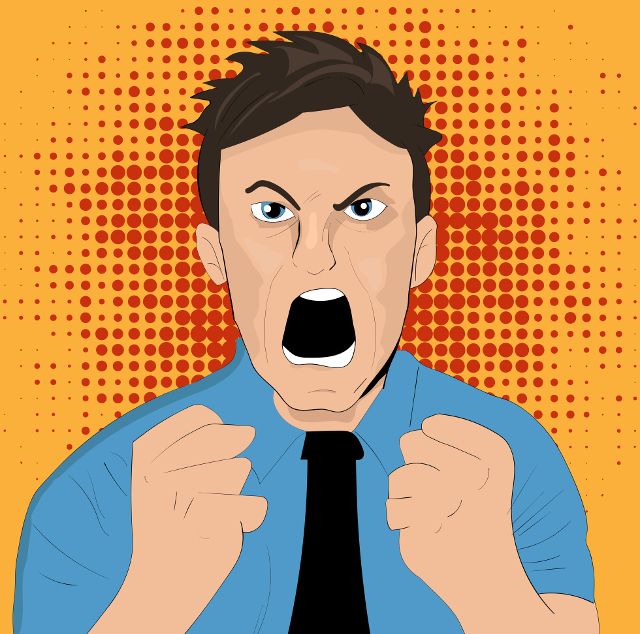 When it comes to Linux on the desktop, I am primarily a Fedora user. Sure, I like trying out other distributions for fun, but I always return to the wonderful Fedora. Heck, I even mess around with Ubuntu on occasion, although I am not a huge fan of Unity -- I love GNOME. With that said, when Mark Shuttleworth, Ubuntu founder, recently announced that he was killing the Unity desktop environment and embracing GNOME, I was quite happy. It signaled less fragmentation and division in the Linux community.

My happiness was short lived, however, as Mark Shuttleworth has been insulting the free software community on social media. Over on Google+, he even goes so far as to compare the hate for the MIR display server to the debates on gun control and climate change. Really, Mr. Shuttleworth? In his vulgarity-laced rant, he even calls members of the free software community "deeply anti-social types." Gee, thanks a lot.

This is not just sad because the projects Canonical worked on are dead.

The biggest problem I see is that most opensource developers don't understand and therefore don't appreciate Object-oriented programming (C++) and they produce ugly C code, sometimes utilizing custom features that brings their C closer to C++, increasing the overhead and decreasing readability. Why not use C++ directly then? That is for example the case of Wayland.

On the other hand Canonical is one of the few companies/communities that create nice and clean opensource C++, utilizing all the modern C++ features, as in Mir.

+Mark Shuttleworth Please, don't let Mir die :(. I understand that on desktop this may be hard and perhaps not viable, but since you are about to go IoT a lot more in the future Mir may prove very useful there.

+Martin Kozub we have lots of IoT projects using Mir as a compositor so that code continues to receive investment. I agree, it's a very fast, clean and powerful graphics composition engine, and smart people love it for that.

The whole Mir hate-fest boggled my mind - it's free software that does something invisible really well. It became a political topic as irrational as climate change or gun control, where being on one side or the other was a sign of tribal allegiance. We have a problem in the community when people choose to hate free software instead of loving that someone cares enough to take their life's work and make it freely available.

I came to be disgusted with the hate on Mir. Really, it changed my opinion of the free software community.

I used to think that it was a privilege to serve people who also loved the idea of service, but now I think many members of the free software community are just deeply anti-social types who love to hate on whatever is mainstream. When Windows was mainstream they hated on it. Rationally, Windows does many things well and deserves respect for those. And when Canonical went mainstream, it became the focus of irrational hatred too. The very same muppets would write about how terrible it was that IOS/Android had no competition and then how terrible it was that Canonical was investing in (free software!) compositing and convergence. Fuck that shit.

Yikes. Shuttleworth sounds very bitter here. While he is free to speak his mind, a man of his position -- Executive Chairman at Canonical -- should really learn to bite his tongue in public. Look, such negative feedback towards the free software community (plus the childish use of vulgarity) can potentially cause irreparable harm to the Ubuntu and Canonical brands. Maybe he doesn't care about that, but the employees at his company likely do.

Even worse, comparing the discussion about MIR to the debate on gun control is downright insulting to people that have died from gun violence. Try making that comparison in front of a mother or father that lost a child to a shooting. I highly doubt they will understand how the MIR display server relates.

Does this change your view of Ubuntu? Tell me in the comments below.