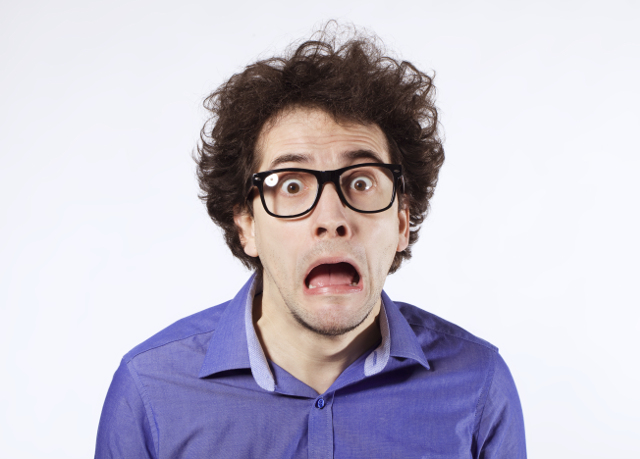 The 'WannaCrypt' ransomware has been a worldwide dilemma, impacting many countries. Luckily, the malware only impacts older versions of Microsoft's operating system -- Windows 10 is not vulnerable. Also immune to WannaCrypt is macOS and Linux distributions. Unfortunately, many people run older versions of Windows, but Microsoft has been very active in issuing patches for them -- including for the now-unsupported XP.

Patches aside, security software can protect vulnerable computers too. In fact, today, Symantec announces that it has successfully blocked almost 22 million WannaCrypt attacks. The company even leveraged machine learning in its fight against the ransomware.

The company explains that it, "blocked nearly 22 million WannaCry infection attempts across 300,000 endpoints, providing full protection for Symantec customers through its advanced exploit protection technology. The WannaCry ransomware attacks targeted and affected users in various countries across the globe by encrypting data files on infected computers and demanding users pay a $300USD ransom in bitcoin to decrypt their files. The protection of Symantec customers was enabled in part due to the integration of real-time threat intelligence shared across both Symantec Endpoint Protection and the Blue Coat ProxySG, which provided real-time threat awareness across the endpoint, network and cloud."

Mike Fey, president and chief operating officer at Symantec explains, "The WannaCry ransomware attack is the largest we've ever seen of its kind and we're pleased to share that Symantec customers benefited from multiple layers of protection even before it happened, through innovations and new capabilities in our Integrated Cyber Defense Platform. Our proactive network protection and advanced machine learning technologies provided real-time, zero-day, protection for all SEP and Norton customers when WannaCry was released last week. And, our Global Intelligence Network automatically shares WannaCry intelligence between Symantec endpoint, email and Blue Coat network products, providing full protection across all control points, including the cloud."

ALSO READ: Vladimir Putin says the WannaCrypt cyber-attack is nothing to do with Russia

While Symantec's announcement highlights the importance of security software for both home and business users, it shouldn't distract from the fact that it is also imperative to apply operating system updates in a timely matter. Also important is using supported software. Yes, Microsoft patched the unsupported Windows XP, but that OS should really not even be in use anymore.

Are you surprised that Symantec needed to block so many attacks? Tell me in the comments below.