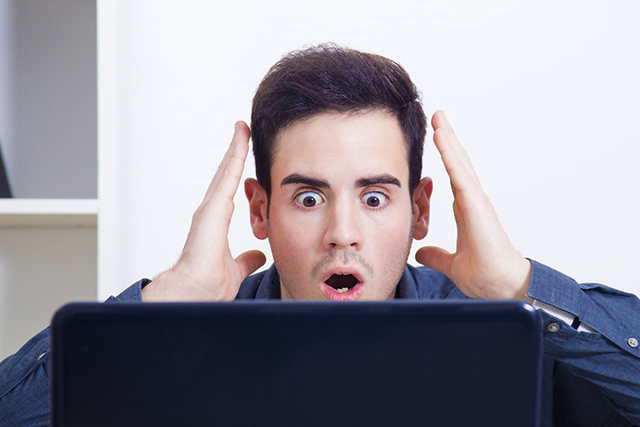 But what about the 5 percent that weren’t compatible in Microsoft’s eyes? Lefferts says:

For the small number of applications that still needed updating, we built a feature just for AV apps that would prompt the customer to install a new version of their AV app right after the update completed. To do this, we first temporarily disabled some parts of the AV software when the update began. We did this work in partnership with the AV partner to specify which versions of their software are compatible and where to direct customers after updating.

As for Kaspersky’s claim that Microsoft favors Windows Defender, Lefferts stresses that while the software giant believes in "always on" customer protection, it has designed its own security software to only kick in when "an AV subscription expires, and the AV application decides to stop providing protection to the customer." Although having admitted that it did temporarily disable some third-party AV software for compatibility reasons -- which would have resulted in Windows Defender stepping in -- that’s clearly not entirely true.

What's your view? Was Microsoft right to disable antivirus software that was viewed to be incompatible with Windows 10 Creators Update?