Connectivity issues hurt productivity the most 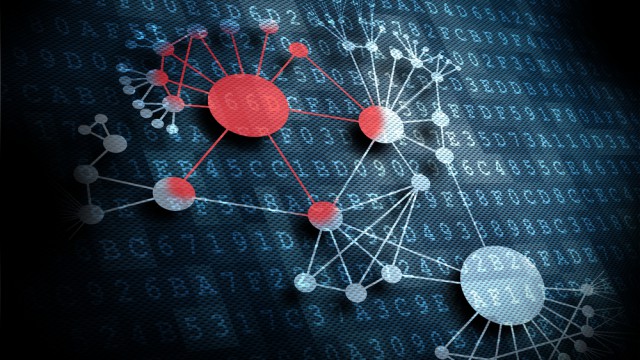 More than two thirds (67 percent) of small and medium-sized business in the UK see internet problems as their biggest productivity roadblock, new research has found.

According to a new report by Storey that surveyed 500 SME decision-makers across the UK, more than three quarters (76 percent) of businesses see productivity as a top priority in their office, while 69 percent are certain that improving office layout and design can do wonders on their productivity.

More than half (52 percent) of SME managers spend anywhere between 11 and 40 hours every month administrating their workplace. More than a fifth (21 percent) spend 20 hours or more, every month, fixing things like technology failure, or tackling facility problems.

"SMEs in particular, with their limited resources, face a number of challenges that could hamper their productivity -- and, ultimately, their success," says Joff Sharpe, head of operations at British Land responsible for Storey.

"Many of these relate to managing, maintaining and looking for office space, distracting them from their core jobs of running their business. Our research highlights the extent of this problem."

Almost four in ten (37 percent) think this problem is stopping them from attracting talent, and 34 percent feel embarrassed when clients come to their workplace.

One Response to Connectivity issues hurt productivity the most