Two weeks ago, Microsoft released Build 16215 to Windows 10 Insiders on the Fast ring. This introduced a wealth of new features including major UI improvements to Start and Action Center, and updates to the Edge browser, Cortana, My People, Night Light, and more.

Today, the software giant rolls out Build 16226 and this one is similarly jam-packed with new features and improvements.

First off are the obligatory Microsoft Edge updates -- it seems every new build has to introduce new features to the browser. In this build there are more options for closing tabs, and it’s now easier to move your settings from another browser to Edge. This will "make it easier for users to make the move to Microsoft Edge as their primary browser", Microsoft says somewhat hopefully. Hey, someone, somewhere might choose to do that, you never know.

There are more EPUB improvements made to Edge, and a better Favorites experience. You can view bookmarks as a directory tree when you save new ones, and collapse or expand folders from within "Add to favorites." You can edit the URL for Favorites now too.

This build also adds new Emoji, including new snacks, actions, dinosaurs, and even fantasy characters, and updates existing ones. 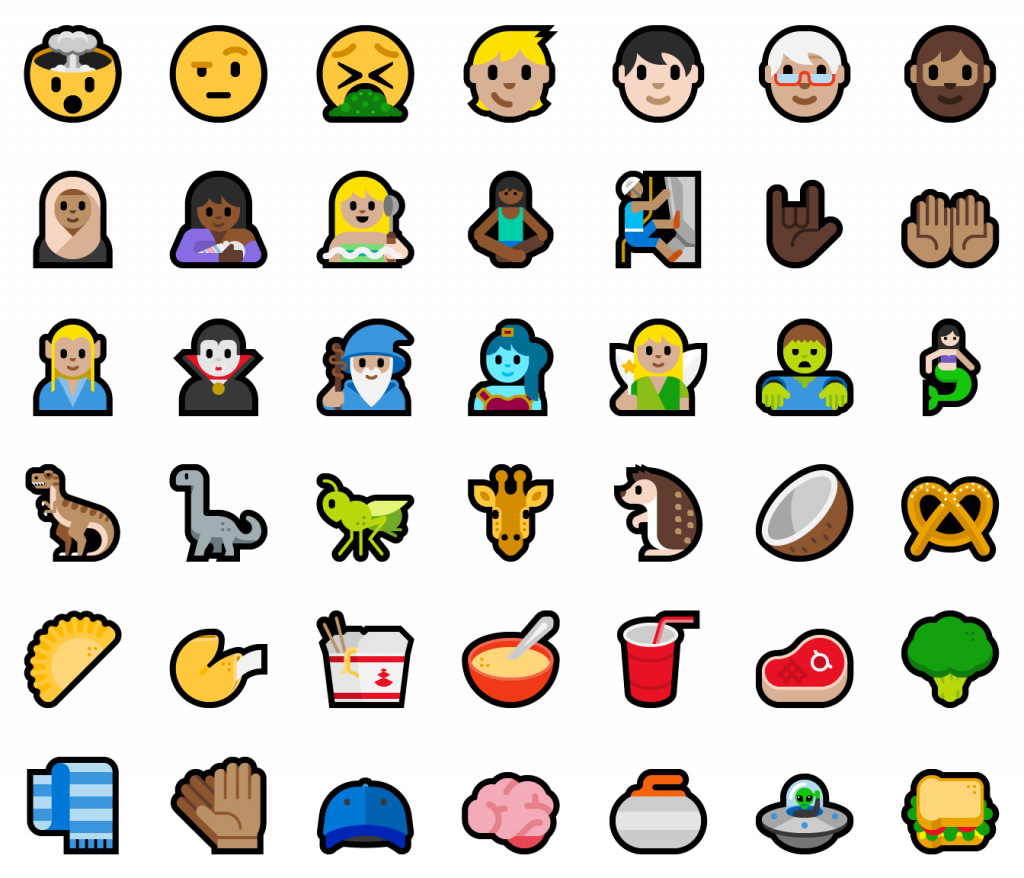 Last week, Microsoft released OneDrive Files On-Demand to Windows Insiders running Build 16215 and higher. We covered the new feature here. If you haven’t already done so, you can try it out in this build. You will also now see a warning if an app tries to download something from OneDrive and take action accordingly.

There have been improvements made to the Touch Keyboard, including text prediction for more languages, and other UI and reliability tweaks.

Windows Sonic, available in the Windows 10 Creators Update, is now even easier to enable in this new build, and gaming improvements include the ability to track your GPU performance and access additional help options.

Storage Sense gains a new look and the ability to delete your previous versions of Windows, freeing up a lot of space.

And we’re still not done!

There’s a new Remote Desktop Settings Page, Shell improvements, and an updated File Explorer context menu which now lets you share files directly. My People gains a few new options to make it easier to use, Hyper-V gains a new VM Sharing feature, and the Calculator now has a nifty Currency Converter function. 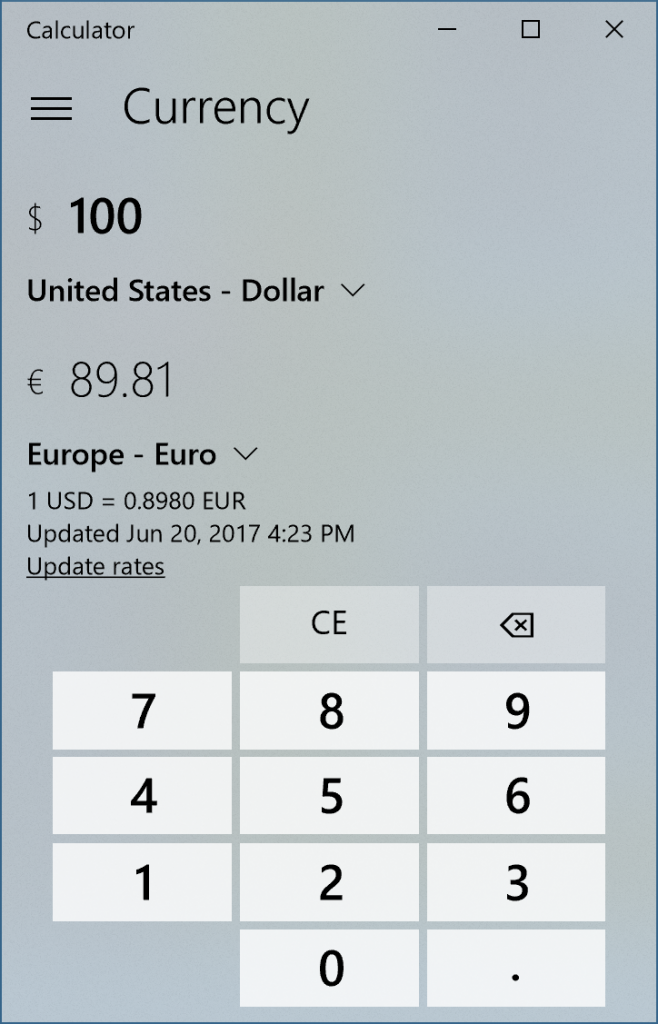 The SMB1 networking protocol is being removed from Windows by default, which is something we discussed previously, here.

36 Responses to Microsoft releases monster Windows 10 Fall Creators Update Build 16226 to the Fast ring, and it's packed with new features