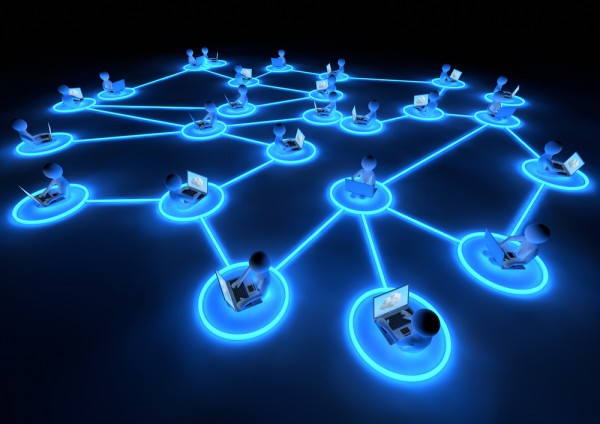 As enterprises strive to take advantage of the world of digital business, they face a number of issues surrounding the operation and control of their networks.

The results show cloud adoption is still the most concerning factor in increased network complexity, according to 36 percent of respondents. This puts it ahead of the IoT (21 percent), SDN (12 percent), and NFV (3 percent).

In addition, machine learning is seen as a priority by 60 percent of respondents. However, only 14 percent say their organization is ready for full network management automation.

"There is a lot of noise in our industry right now about intuitive systems and new-age machine learning that can monitor, identify and react to network conditions before issues occur," says Avi Freedman, co-founder and CEO of Kentik. "However, dozens of our largest customers have been telling us, and our survey results from Cisco Live support, that the key 2016 and 2017 enterprise efforts have focused on getting complete visibility into increasingly hybrid network complexity; detecting and preventing DDoS; and integrating tools that can provide operational and business value from network analytics. Full automation outside of constrained data center and cloud topologies is still a vision that customers are tracking, but network operators say that they need deeper and comprehensive visibility into their network's performance and security before they can let their networks run autonomously."

Despite the spike in DDoS attacks only 32 percent of respondents say that their company is using DDoS detection technology to manage the security of their cloud and internet dependencies. While 70 percent of respondents recognize that using the same stack of tools to manage both network performance and security can significantly improve operational efficiencies, 59 percent are not yet doing so.