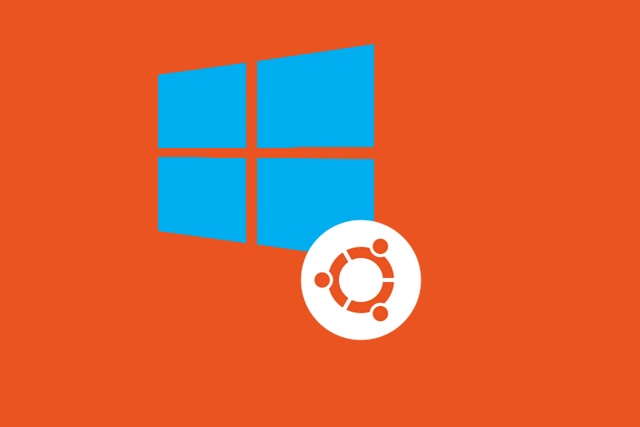 It is not long since Ubuntu made its debut in the Windows Store, much to the excitement of Linux fans.

Now Canonical has provided a guide to upgrading from the "bash on Ubuntu on Windows" experience that's built into Windows 10, to the full-blown Windows Store version.

As the Store version of Ubuntu will happily live alongside the bash on Ubuntu on Windows version, it's not really clear why this upgrade guide is needed, but it has been produced nevertheless. If you choose to follow it, Canonical warns that your data will be "nuked" -- so back it up!

The two-step process is described by Canonical as "relatively simple", and it will take you next to no time to complete. This (brace yourself...) is what you need to do:

This is relatively simple. Opening a command line (cmd.exe) terminal and typing

will destroy your previous environment.

To find the app in the Microsoft store, just type "Ubuntu" in the search bar. Click install. Voilà!

Will you be making the switch to the Ubuntu app?