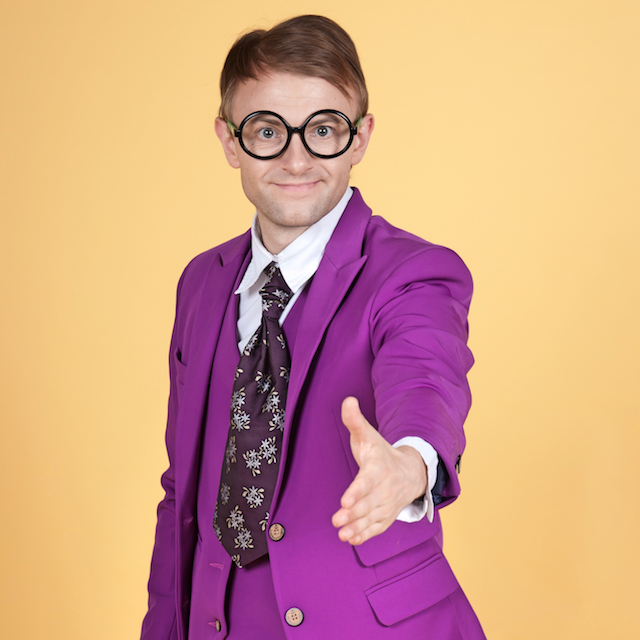 It has been well-established that Microsoft is a friend of open source. The company releases many projects on GitHub, and recently, the Windows-maker became a Cloud Foundry Foundation Gold Member. During Build 2017, the company even shocked the world by announcing it was bringing Linux distributions to the Windows Store.

As was the case with SUSE, this is a Windows Insiders-affair only -- for now, at least. This is because installing a distro from the Windows Store requires you to be running at least build 16215 of Microsoft's desktop operating system. This will be short-lived, however, as once Windows 10 Fall Creators Update goes gold, it will be available to non-insiders as well.

Also required to make this work is enabling the "Windows Subsystem for Linux" feature in Windows 10. Sadly, this is not possible for Windows 10 S users, who will never be able to take advantage of this feature -- unless they switch to Windows 10 Pro. 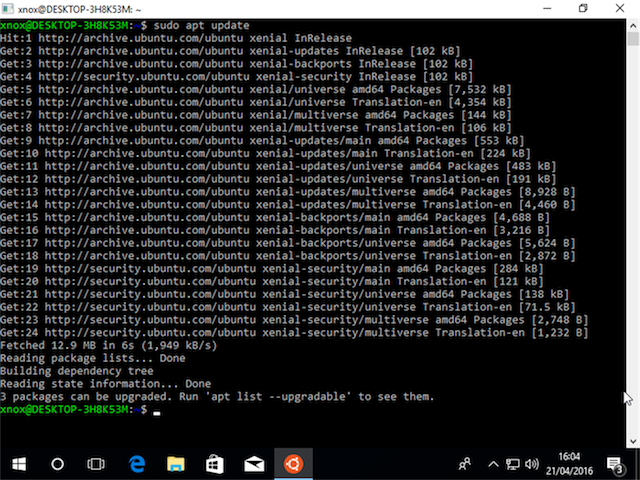 The version of Ubuntu in the Windows Store is 16.04 "Xenial Xerus" -- not the most modern, but that is fine. Why? Well, this version of the distro is "LTS" meaning it gets long term support. In other words, Canonical will be supporting it until 2021 -- nice. This makes it an ideal candidate for the Windows Store.

If you are running an insider build of Windows 10 that is 16215 or later, you can access Ubuntu on the Windows Store here. Keep in mind, if you are already running Ubuntu through the older method, this version will not replace it -- they will run side by side. You may want to consider uninstalling your existing version first.