Want to buy an iPhone? There are too many choices now 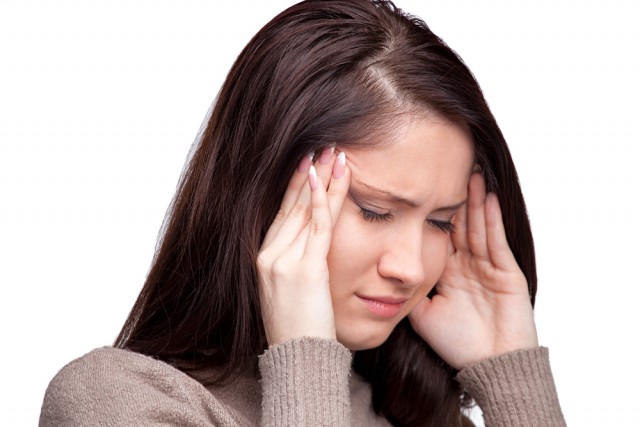 At its first ever event at the new Steve Jobs Theater in Cupertino, Apple took the wraps off its latest iterations of iPhone -- the iPhone 8, its larger sibling the iPhone 8 Plus, and the re-imagined iPhone X.

If you’re in the market for a new flagship smartphone, then choosing between the iPhone 8/8 Plus and the iPhone X could be tricky, as many of the new features are available on both devices, but it becomes even harder when you consider there are even more iPhones to choose from in the official line-up. 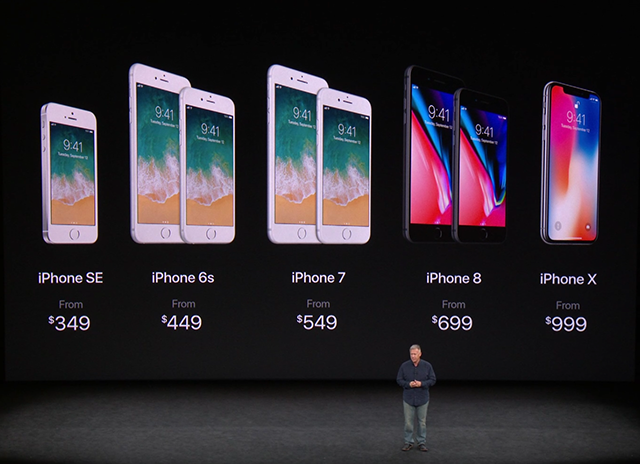 If you know your iPhones, then choosing which one to buy could be relatively easy, but if you don’t then it’s now as confusing as hell.

Oh, and that doesn’t take into account the fact that there are Plus sized models available for 6s, 7 and 8. Sheesh.

23 Responses to Want to buy an iPhone? There are too many choices now