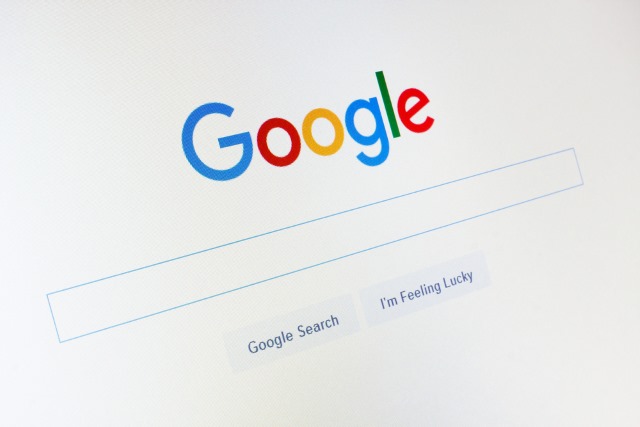 A new report suggests that Google is on the verge of launching a mobile payment service in India. Known as Tez (meaning "fast" in Hindi), the service could launch as early as Monday, according to Indian news site The Ken.

On top of this, Tez -- which is expected to launch as a standalone app -- is said to support other payment services such as Paytm and MobiKwik. The Ken not only cites its own sources, but also found government filings for Tez in India. The papers show that Tez could also be expanded into Indonesia and the Philippines.

While Google has enjoyed success with Android Pay in the US, the company has not really ventured into the payments market in other parts of the world. Facebook has also expressed interest in supporting unified payment interfaces, but it looks as though Google may be the first to do so.

There is yet to be an official announcement about Google Tez.