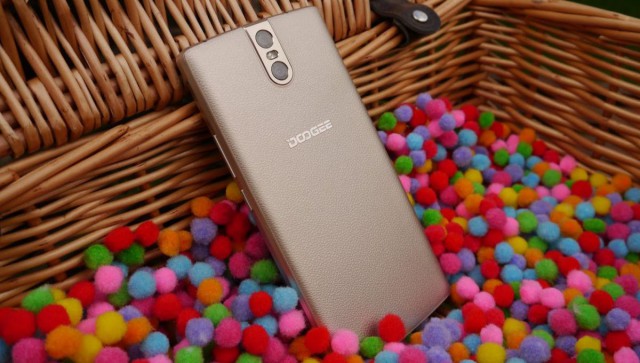 Chinese smartphone manufacturer Doogee seems to be on fire; the outfit, which is several orders of magnitude smaller than bigger names like Lenovo, Huawei, Oppo and Xiaomi, has been pushing out new models like there’s no tomorrow. The vendor embraced a niche approach with the S-series (for secure), the BL series, the Mix (bezel-less), the Shoot series (for photography aficionados) and a few more.

After the Doogee Mix and the Doogee T5 and just before we review the S60 rugged smartphone, we’re taking a look at the BL7000 with the first two letters meaning "Battery Life" and 7000 representing the battery capacity (in mAh).

The phone costs £120 at online retailer DX, a price that excludes VAT and courier fees but includes delivery. It is available in black, blue and gold (the color scheme of the same that was sent to us).

The Doogee BL7000 is one of the more luxurious smartphones we’ve tested recently, mostly due to that gold leather-like textured finish at the back. It looks a million pounds (or dollars) although it costs just one-eight-thousandth of that.

More importantly though, it feels premium when you pick it up. Not too thick or too thin, reasonably (and reassuringly) heavy at 210g and altogether a good size for what it contains. The BL7000 sat well in our hand despite its measurements (155.2 x 75.9 x 10.3mm). 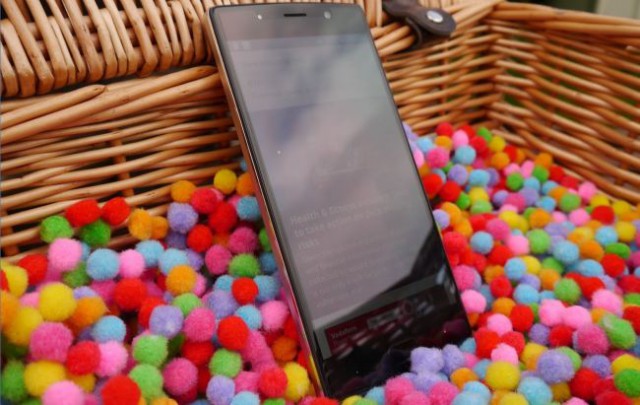 The gold colour scheme runs all around the smartphone except for the front facia. There’s a front facing flash pairing up with one of the three 13-megapixel Samsung S5KL8 ISOCELL camera sensors (the two others are at the back together with a LED flash).

Worth mentioning that the BL7000 claims to have a 2X optical zoom which is unheard at this price point. The fingerprint reader sits on the bottom bezel and is flanked on either side by capacitive navigation buttons.

The lack of oleophobic coating means that the screen is quickly covered with fingerprints (assuming you have peeled off the protective film that comes by default on it).

The audio connector is located at the top, The speaker grill and a microUSB port can be found on the opposite side; the SIM tray (which can house two SIM cards and one microSD albeit not all at the same time), the power button and the volume rocker on the right. 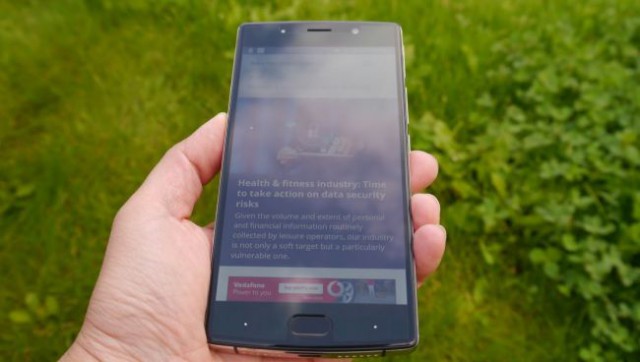 A Sharp-sourced full HD 5.5-inch display welcomes you with bright, punchy colours when you switch the BL7000 on.

Open it up and you will find a mid-range CAT-6 capable Mediatek MT6750T system-on-a-chip, one which has two clusters of four Cortex-A53 cores, one high-performance and one low performance. You’re restricted to 802.11n, Bluetooth 4.0 and a decent but ultimately run-of-the-mill ARM Mali-T860 MP2 GPU.

The headline component is the 7,060mAh battery which can provide -- according to Doogee -- up to 20 hours worth of full HD media playtime and can be fast-charged with the bundled 12V2A adaptor. You should be able to charge other devices as well as it supports OTG functionality.

4GB LPDDR3 memory and 64GB onboard eMMC 5.1 storage (courtesy of the Sandisk iNAND 7232) round off the component list.

Altogether, they delivered a pretty compelling package for a £120 smartphone. It produced solid numbers on our CPU benchmarks (Geekbench) with enough grunt to power through the graphics-intensive tests like 3DMark Slingshot Extreme. 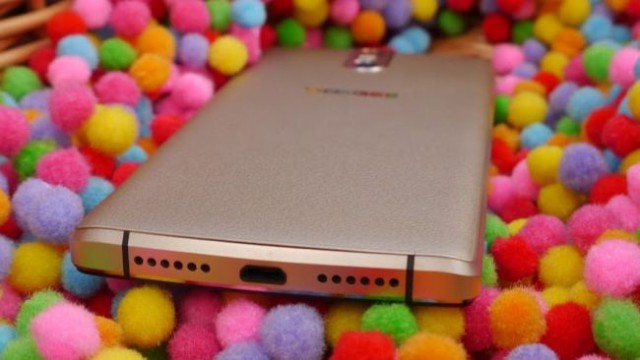 You’d be hard pressed to notice any lag in (light) use; the BL7000 felt snappy during our tests; the device was up to date (Android 7.0) and was not ladden by any bloatware (except for the free WPS Office mobile productivity suite).

We noticed the mention of a "SplitScreenMode" but we couldn’t get it to work because of the confusing instructions. That’s a shame given the usefulness of such a feature.

As mentioned above, the screen is bright, sufficiently bright to be used outside in an autumnal sun with excellent contrast and viewing angles. 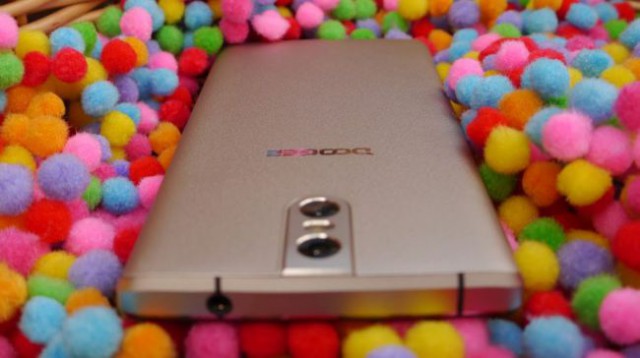 Doogee pegged the BL7000 in a very peculiar vertical, one where the prospective buyer will not be fussed about how slim the device is but will still care about how it looks. That and the fact that it needs to have very good photographic capabilities, coupled with a massive battery life.

The Blackview P2 comes near but is more expensive, has a smaller battery, an inferior photographic setup and runs only on Android 6.0. The Ulefone Power 2, the Oukitel K6000 Plus and the Oukitel K3 are all a tiny bit cheaper but suffer from the same shortfalls as the P2.

However, the absolute leader when it comes to battery capacity is the Oukitel K10000 Pro, which sports an attractive design but only 3GB of memory and half the onboard storage plus a higher price tag. 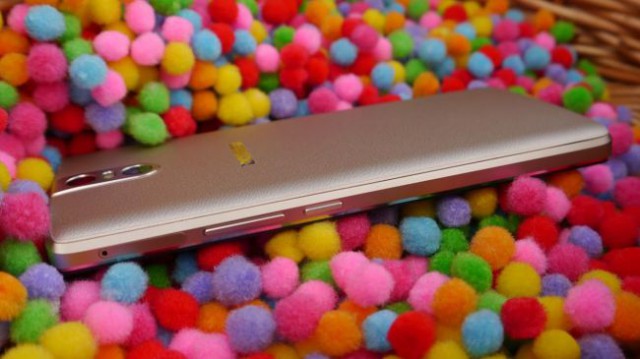 Are there cheaper phones out there offering the same components? There’s plenty (starting from well under £100) but none manage to offer the combination of a 7,000mAh battery and a super premium finish, in its own minimalist fashion.

Even if you’re not bothered by the look of the Doogee BL7000, the addition of that huge battery is an enticing proposition especially if you’re a heavy smartphone user, checking your emails often or video-conferencing on the move or are simply paranoid of living off the grid for more than 24 hours.

The phone is not perfect though: there’s no NFC, there’s no 802.11ac, no USB Type-C, no notification lights, no oleophobic coating and you will need to use the proprietary charger in order to get fast charge.

All this won’t distract from the exceptional value for money that the BL7000 is even in such a crowded market full of mid-range smartphones.