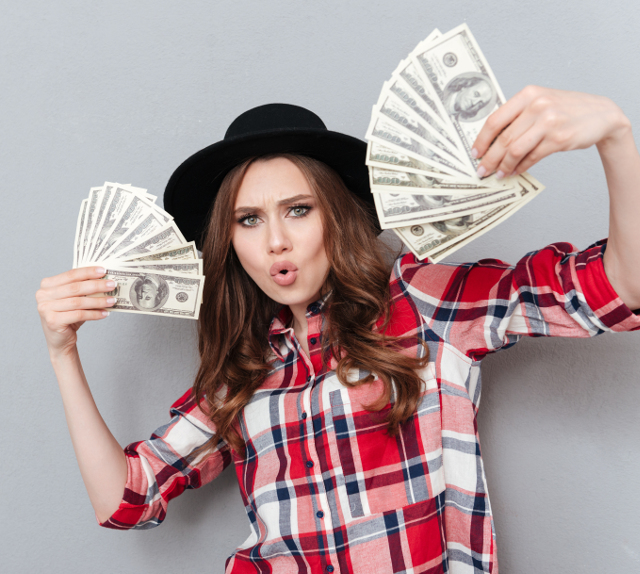 Consumers don't care about privacy anymore, right? Wrong -- some actually do. True, we are systematically being conditioned to surrender our private information and rights nowadays, but some people are still fighting the good fight. In many ways, both the Linux and open source communities can be seen as the foundations of internet privacy.

The most popular mobile operating system on the planet, Android, is already based on Linux, but with Google in charge of it, many consumers cannot depend on it for privacy. With that said, Purism is planning to fight the impossible fight against Android and iOS with the "Librem 5" smartphone. This is a device that will run a privacy-focused Linux-based OS called "Pure OS," but the hardware is wide open for any OS, really. Purism is trying to raise $1.5 million through crowdfunding, and earlier today, it reached a significant milestone --  $1 million! Maybe the fight isn't impossible after all...

"As overwhelming support continues to pour in from the people wanting to have an ethical mobile phone that avoids Google Android and Apple iOS, Purism, the manufacturer that builds high-quality, top of the range and freedom-respecting devices, earlier today surpassed the $1 million milestone in their current crowdfunding campaign which will allow the company to build the Librem 5: the first truly privacy and security focused smartphone that has been endorsed by Matrix.org, KDE and the GNOME Foundation," says Purism. 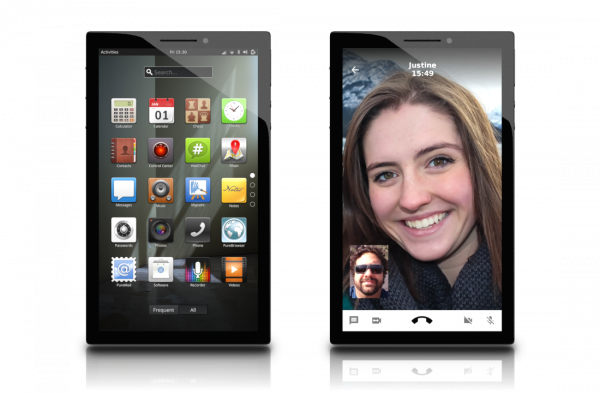 The company further says, "Providing a new alternative outside of the iOS/Android OS duopoly, the Librem 5's isolation-based security-focused PureOS, upon shipment, in addition to the having the ability to integrate with both GNOME and Plasma Mobile, will offer basic communication services: phone, email, messaging, voice, camera, browsing, and will expand after shipment and over time to update with more free software applications, through shared collaboration with the developer community. Key to providing this in the Librem 5, Purism is partnering with open​ ​source​ ​communications​ ​project​ ​Matrix.org to enable end-to-end​ ​encrypted​, ​decentralized communication​ ​in​ the ​dialler​ ​and​ ​messaging​ ​app."

True, Purism still has a long way to go before it reaches $1.5 million, but there is still more than two weeks left in the campaign. If you love Linux and value your privacy, I urge you to donate whatever you can here. For a mere $20 you can become an official backer -- you can reserve the actual phone for just $599.