Kodi: Users who stream illegal content should 'Bugger off' 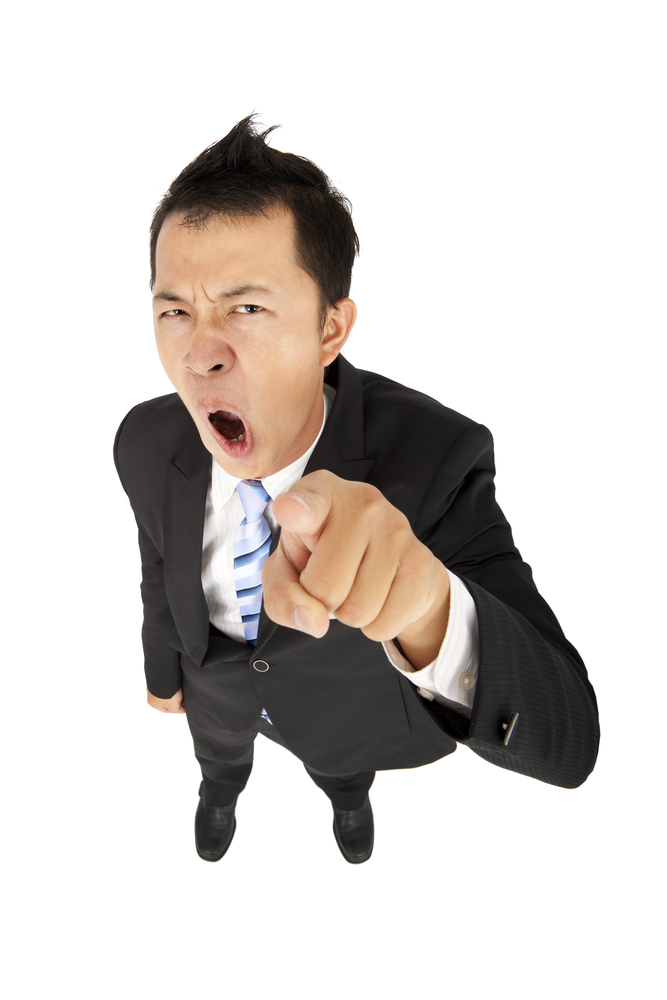 A week ago, Kodi took to Twitter to express its hatred for popular third-party add-ons site TVAddons, claiming that it should be shut down as it brought "nothing but misery to everyone."

The media software developer has continued its war of words since, attacking not only TVAddons again, but also end users, stating that anyone who uses Kodi to stream content illegally "can just bugger off and never come back." And that’s not all.

Kodi issued a string of tweets, attacking those who use the software for piracy purposes, even going so far as to brand one Twitter user "an excellent example of why contraception should be more widely considered."

And you're an excellent example of why contraception should be more widely considered. https://t.co/poChLiqIO7

Despite this seemingly hard-line stance, Kodi says it has "no interest in fighting piracy, it’s not our fight," further clarifying "We couldn't give a flying duck what people use Kodi for. We do reserve the right to choose what we provide support for though."

Clearly riled by being continually asked about streaming add-ons it has previously distanced itself from, Kodi explains that it loves "third party add-ons, just not the piracy variety."

12 Responses to Kodi: Users who stream illegal content should 'Bugger off'