Low code platforms lead to a rise in 'citizen developers' 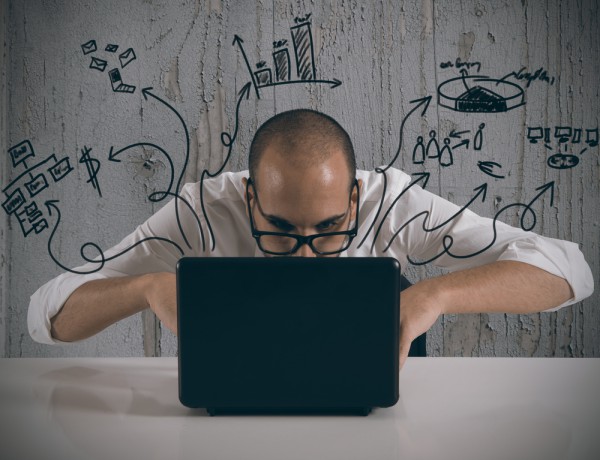 The introduction of low code platforms has led to more and more applications being developed outside of the IT department.

A new report from development platform company Kintone reveals that one in five executives say more than 50 percent of their applications were developed outside their IT department.

76 percent claim a portion of applications are developed outside of their IT department, while at least 32 percent of respondents' organizations actively encourage non-IT employees to develop programming or app development skills and provide training and tools for them to do so.

"The results of this new research confirm what we've been hearing from our customers," says Dave Landa, CEO of Kintone. "While working within IT policies and guidelines, business developers are empowered to create the applications they need to be successful more quickly, and beyond that, build workflows to help team members work more efficiently together, no matter where they’re located."

You can read more about the findings on the Kintone blog and there's a summary in the infographic below.