Two-hundred-and-sixty-one in a series. Welcome to this week's overview of the best apps, games and extensions released for Windows 10 on the Windows Store in the past seven days. 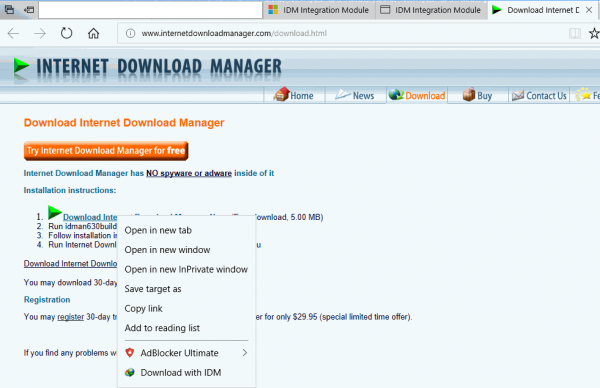 Use the app to speed up downloads, use resume functionality, better manageability of downloads, and other features.

The extension requires the IDM desktop program. It adds a "download with IDM" option to the context menu for file links, and provides helpers for the main application. 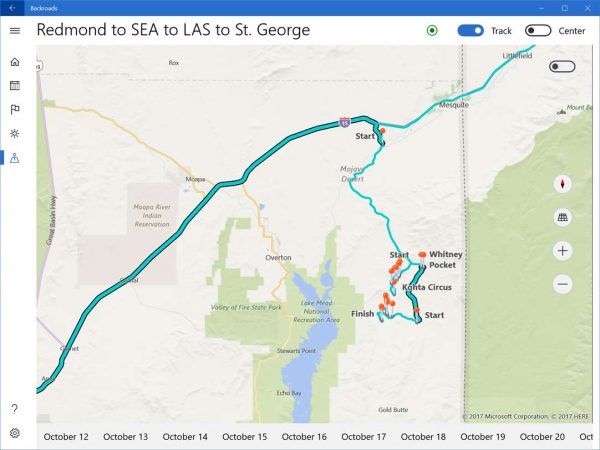 Backroads is a trip planner application that covers various activities such as hiking, biking, driving, or diving.

It comes with a calendar, weather and map support, options to save images and use GPX data, and other niceties including a logistics tracker which summarizes things like flights, hotels, rental cards and restaurants. 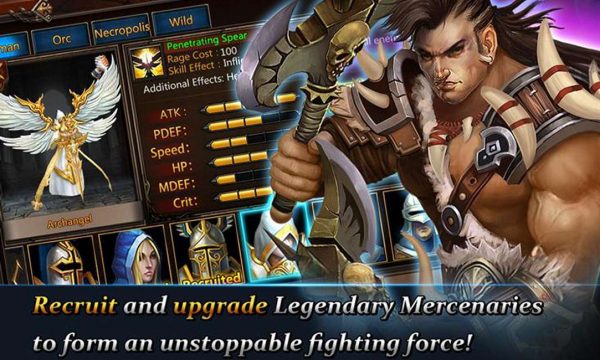 Fallensouls2: Eternal War is a MMORPG in which you control a party of characters in a fantasy world. You can join alliances and parties with other players, and play PVE and PVP missions in the game.

The game offers strong single player options. You can follow the story for instance, or play one of several game modes the game supports, such as fighting against infinite waves of monsters that get stronger with every wave you beat. 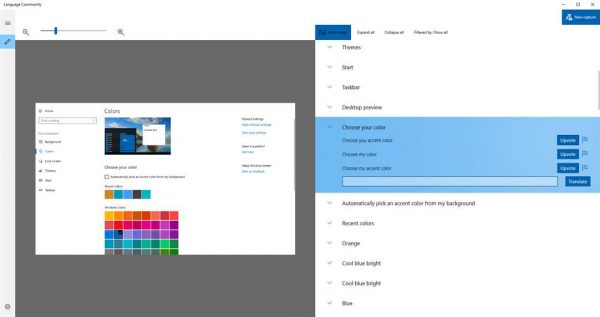 Language Community is a new application by Microsoft that lets you send Microsoft suggestions for text on Windows, and to vote on suggestions.

This appears to be a Windows Insider only application, and requires that the language of the system is set to the language that you want to provide suggestions for. 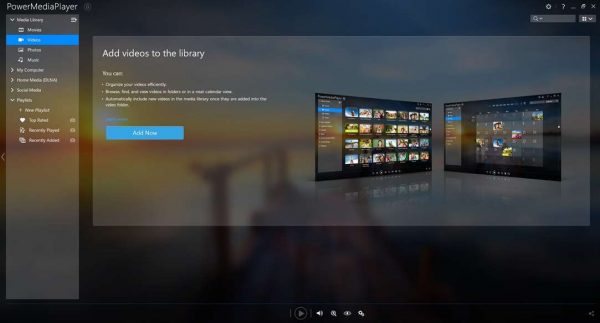 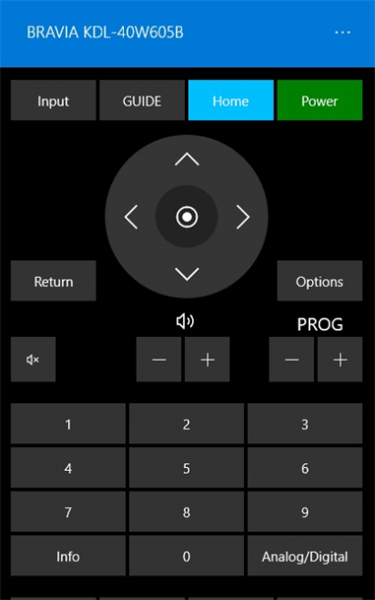 This is a new application that is labeled beta right now. It enables you to control Sony smart TV devices, Sony Bravia 4 generation devices especially.

This is not an official Sony application. Controls provided let you switch channels, change the volume, and do some other things such as opening Home.