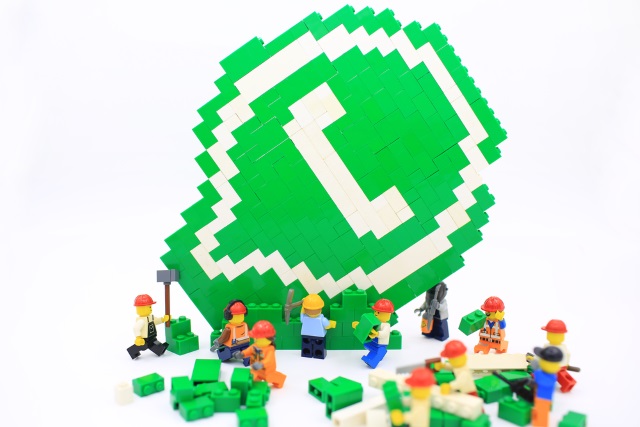 The start of a new year means saying hello to new beginnings and waving goodbye to a few old things. As 2018 rolls around, WhatsApp is killing off support for both Windows Phone 8 and BlackBerry 10.

This should hardly come as major news. Windows Phone 8 and BlackBerry 10 are both very niche platforms, and WhatsApp had previously announced -- and then extended -- that support was coming to an end.

WhatsApp says that "these mobile devices have been an important part of our story, they don't offer the kind of capabilities we need to expand our app's features in the future," adding that support officially comes to an end on December 31, 2017. The incredibly low  numbers of people using these platforms is likely to have been a deciding factor in killing off support.

A low-key update to the WhatsApp blog says:

You won't be able to use WhatsApp on the following platforms for:

Note: Because we will no longer actively develop for these platforms, some features may stop functioning at any time.

So if you're a BlackBerry or Windows Phone user, now's the time to look around for a WhatsApp alternative -- or consider switching platforms!