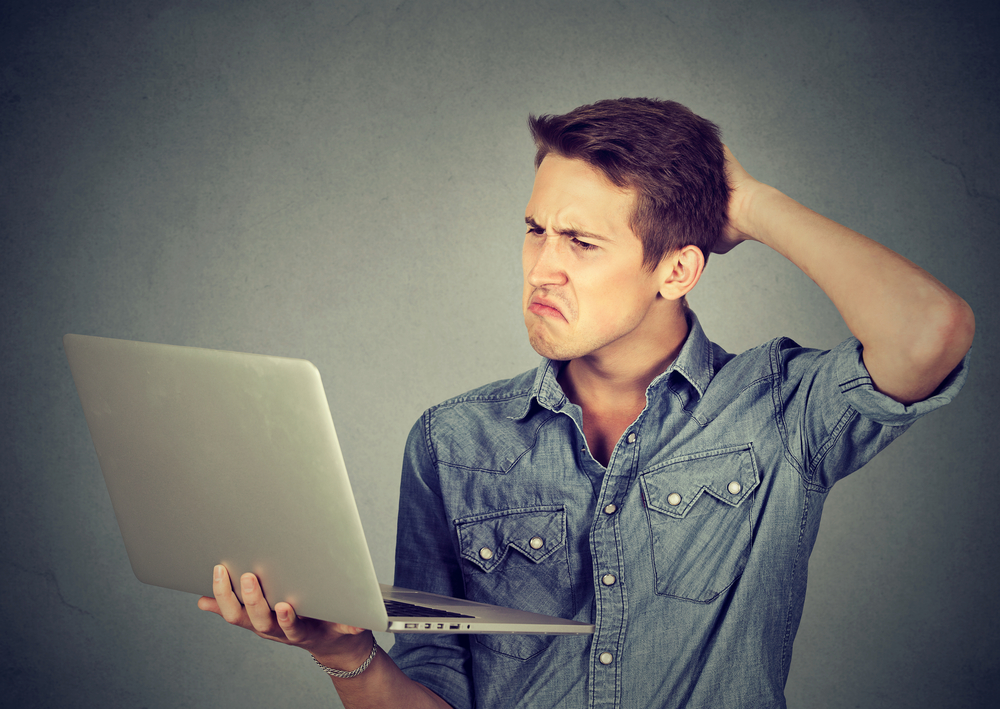 While NetMarketShare’s monthly usage share figures show there to still be a fairly significant gap between Windows 7 and Windows 10 (in the older OS’s favor), rival analyst firm StatCounter has long reported the battle for the top spot to be much, much tighter.

So close is the race in fact, that in October it looked as if Windows 10 would easily pass Windows 7 at some point in the following month. Surprisingly, that didn’t happen, although the gap did narrow. It seemed all but guaranteed that Windows 10 would claim pole position in December, but incredibly it didn’t.

SEE ALSO: NetMarketShare: Windows 10 still has quite some way to go to beat Windows 7's share

The difference between the two operating systems is now truly minuscule. In the final month of 2017, Windows 10 grew by 0.33 percentage points, to give it 41.69 percent share.

In the same month, Windows 7 fell 0.62 percentage points, putting it a whisker ahead on 41.89 percent. It seems very, very likely the new OS will finally come out on top next month, unless Windows 7 suddenly gains some unexpected share from somewhere.