Two-hundred-and-sixty-seven in a series. Welcome to this week's overview of the best apps, games and extensions released for Windows 10 on the Windows Store in the past seven days.

The Fall Creators Update is now installed on nearly 75 percent of all Windows 10 PCs according to AdDuplex data. 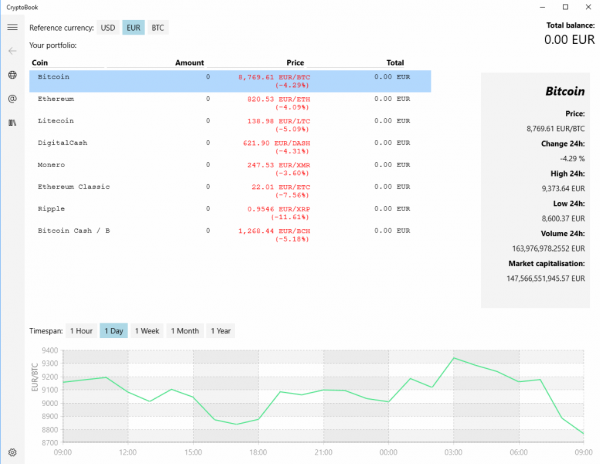 CryptoBook is a portfolio application for cryptocurrency. It supports Bitcoin, Bitcoin Cash, Ripple, Ethereum and hundreds of other coins.

CryptoBook supports major online wallets and trading platforms which you can integrate.

The app itself is free and without ads. Revenue is generated from affiliate links when users sign up for supported wallets or exchanges. 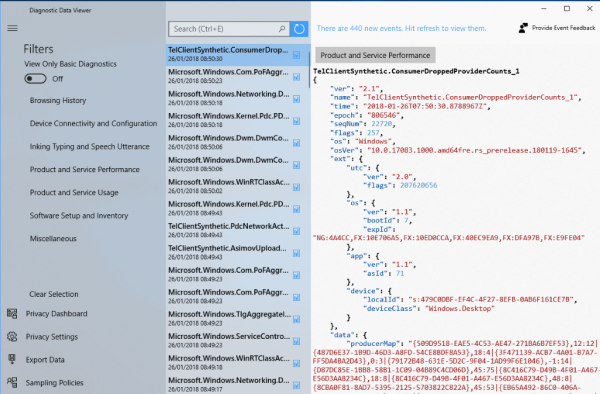 Microsoft promised full transparency in regards to the collecting of Telemetry data on Windows 10. It launched the Diagnostic Data Viewer application for the most recent Windows 10 Insider build.

The application displays all diagnostic events that Microsoft collects and analyzes on the device.

Diagnostic Data Viewer lists events in chronological order by default. It features a search option and filters to limit the listing.

Events are displayed in JSON format which makes them less accessible but still readable.

Note: this application won't install on earlier builds of Windows 10 including the Fall Creators Update version.

Feedlab update brings a design refresh and new features such as an Airplane mode.

The official Photos app for Windows 10 comes with the new "choose a star" feature to create a video that focuses on a select person.

Tweetium, a third-party Twitter client supports tweets with 280 characters in the latest update.