Twitter kills its Mac app, and that's a good thing 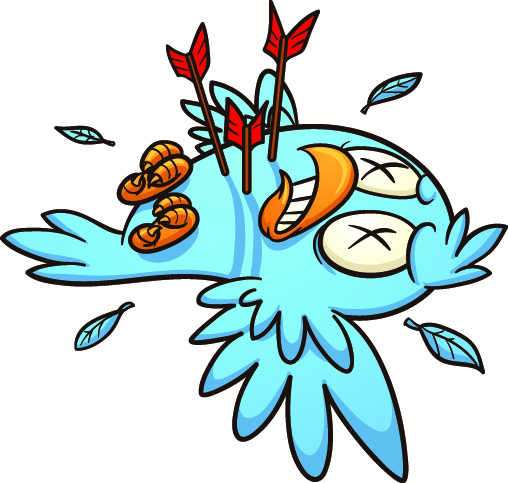 In 2016, I bought my very first Mac -- a beautiful MacBook Pro with Touch Bar. Since then, the laptop and I have been inseparable. The computer comes with me when I go to, say, a coffee shop, but it also serves as my desktop when I am home by connecting to a large monitor, keyboard, and mouse. In other words, I love the computer, but also, I really admire macOS.

When I first began using the Mac, I downloaded a bunch of software I thought I would enjoy. As a big Twitter user, I obviously installed the official app for that social network. You know what? It sucked. I tried to make it work, but ultimately, using a web browser was just a much better experience. On any desktop operating system, users are wise to use a browser. Let's be honest -- Twitter apps are best saved for smartphones and tablets. Twitter the company apparently agrees, as today, it officially kills the Mac app.

Without warning, the company pulled the app from the Mac App Store and issued the following tweet.

We're focusing our efforts on a great Twitter experience that's consistent across platforms. So, starting today the Twitter for Mac app will no longer be available for download, and in 30 days will no longer be supported.

If you already have the app installed on your Mac, you can continue using it for the next month. After that, you will have to make a decision -- access Twitter with your web browser or opt for a third-party app. Two such popular apps are Tweetbot ($10) and Twitterrific ($20). Reviews for both are great, but the former is considered by many to be the best -- I sometimes use it on iOS and can vouch for its excellence.

Note: Twitteriffic has a new permanent price of just $7.99! The developers are doing this to “celebrate” the death of the official Twitter app.

Despite killing the Mac app being the correct move, not everyone is happy about it. Popular Apple blogger John Gruber has expressed his disappointment at Daring Fireball. Gruber ended his post with the following line.

People choose the Mac because they want the best experience -- not the same experience they can get on a $200 Chromebook.

While I agree that Mac users expect a high-quality experience, I would argue that the web version is that best experience. The fact that the same experience can be had on other platforms is inconsequential.

Look, macOS is great for many things, but for accessing the web -- including social media -- it is no better than a Chromebook. Heck, from a security perspective, Google's desktop operating system is arguably superior to macOS when surfing the web. And yeah, a computer running it can be had for $200. So?

Are you mad about the death of the official Twitter for Mac app? Tell me your thoughts in the comments below.

35 Responses to Twitter kills its Mac app, and that's a good thing