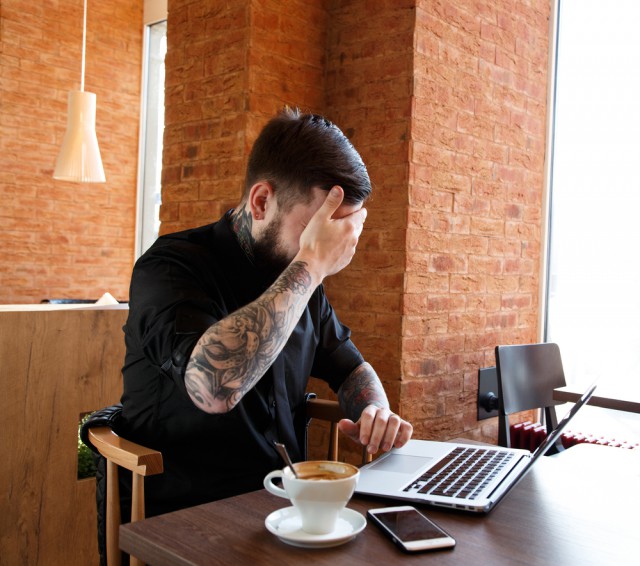 The iPhone X is the best iPhone that you can get right now, but it's most certainly not the best looking. You can probably tell where I'm going with this: the notch. It may set it apart from other smartphones, but it's a pain to look at on a $1,000 device.

Apple probably had its reasons when it decided to go with that design and, I believe, this will be improved upon in future iterations. Trouble is, other manufacturers think it's something worth copying, not avoiding like the plague. The New ZenFone 5 comes with a notch and it is not the only one. By the looks of it, the upcoming Huawei P20 will follow suit.

To my eyes, the notch on the iPhone X is a sign that Apple simply could not come up with a better technical solution to implement the TrueDepth camera and the necessary sensors. It's a sign of weakness. A failure to do what it should have done and what it wanted to do. Those are not words that anyone in Cupertino likes to hear.

(Most likely, making all those sensors part of the display is not something that can be done at this point, either due to cost or technical limitations, but I suspect no one at Apple is happy with how things turned out. I suspect the same goes for Essential, which launched a smartphone with a similar notch months before Apple did.)

A smartphone like the ZenFone 5, that lacks the cutting-edge hardware of the iPhone X (hence, the likely reason for the notch), does not need it. I suspect the reason why it's there is to create controversy, something which many manufacturers need judging by their weak shipments. But it will be short lived, and I believe that that will be the case for every new smartphone that copies it. No one remembers followers and no one strives to support them.

Most importantly, I think it sends the wrong message about the people who buy them. I mean, if you like a device for what it offers and it just so happens to have that notch you probably do not want to have people coming up to you just to ask if you got an iPhone X or make fun of you for being cheap.

Yes, yes, I know what you're going to say next: "Who cares about what people think?" Well, that's not really the point. If you'll have bad experiences while using that phone chances are you will not enjoy it too much. I don't think that there are (sane) consumers who buy a phone to get negative reactions from people. I mean, who enjoys being asked if they have a much more expensive and, arguably, better product only to explain, for the nth time, that it's actually cheap and, well, not as good?

Manufacturers copy each other often, you may point out, and I would wholeheartedly agree. Copying features happens on all levels, and it's something that we've come to expect from every major player. However, this is on a whole different level and it opens the copycats up to ridicule. ASUS should avoid putting itself in a position where it can be viewed like that -- at least not if it wants to be taken seriously.

Same goes for other companies that want to follow suit: don't do it. It is not going to make your devices any better if users have to put up with quirky-looking UIs (because I really doubt the notch is going to be as well integrated as it's on the iPhone X) and be forced to look at that monstrosity every single day.