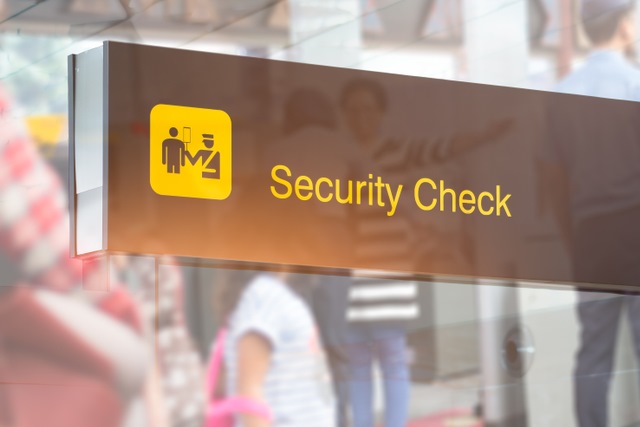 The American Civil Liberties Union (ACLU) has filed a lawsuit against the TSA, asking for details to be released about the policies governing searches carried out on phones and laptops on domestic flights.

There have been a number of complaints recently from passengers unhappy with the fact that their devices have been searched without any reason being given. Concerns are mounting about invasion of privacy, hence the ACLU's interest in finding out precisely why the searches are being carried out.

A spokesman for the TSA denied anything sinister was happening: "TSA does not search the contents of electronic devices." But this statement seems to be at odds with reports from some travelers who say they have been told to unlock their electronic devices to allow officials to review text messages, social media accounts and more.

These are actions the ACLU describes as "not based on probable cause or reasonable suspicion, but perhaps based on impermissible factors."

Speaking to the Guardian, staff attorney Vasudha Talla said that the searches could also be invasions of privacy:

We've received reports of passengers on purely domestic flights having their phones and laptops searched, and the takeaway is that TSA has been taking these items from people without providing any reason why. The search of an electronic device has the potential to be highly invasive and cover the most personal details about a person.

While travelers on international flights have become fairly accustomed to at least the possibility of these searches, it's a very more recent issue for people on domestic flights. There does not appear to be an obvious pattern to the searches, but those whom the TSA -- or Customs and Border Protection (CBP) -- show an interest in are routinely not given a reason for the interest shown in them.