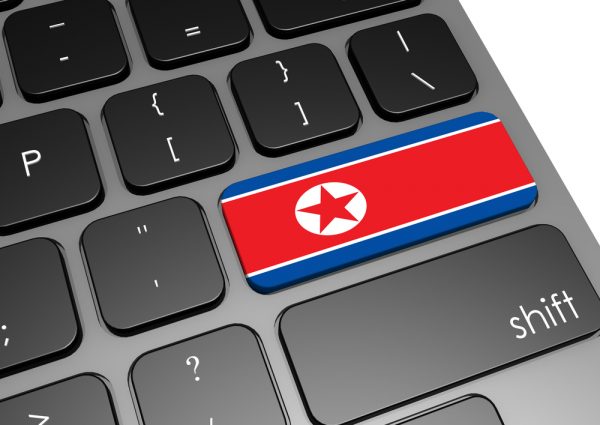 Chances are you're not currently friends with Kim Jong Un on Facebook. And it's not likely to happen any time soon according to researchers at Recorded Future who have been looking at the internet usage patterns of North Korea's leaders.

In July last year they found that the country's ruling elite were plugged into contemporary internet society, were technologically savvy, and had patterns of internet use that were very similar to users in the West.

Repeating the analysis in December, however, they discovered substantive changes in how North Korea's leadership use the internet. In particular, they had almost totally abandoned western social media and significantly increased their operational security procedures in the six months since the original study.

It's likely that this change in behavior is the result of any one, or a combination of, factors. Increased foreign research into and attention to North Korean media consumption. New enforcement of the official ban on western social media services which has been in place since April 2016. And increased operational security.

The latest research finds North Korean elites migrated almost completely from western social media and services to their Chinese equivalents including, Alibaba, Tencent, and Baidu. They also increased their use of internet obfuscation services by 1,200 percent. This includes a dramatic increase in the use of services such as Virtual Private Networks (VPN), Virtual Private Servers (VPS), Transport Layer Security (TLS), and The Onion Router (Tor).

North Korea has continued to mine Bitcoin, and in late January began to mine Monero as well. The research also uncovered two additional nations, Thailand and Bangladesh, where heuristic analysis identified North Koreans were likely living and conducting illicit revenue-generation activities. This is in addition to eight nations discovered in 2017, including India, Malaysia, New Zealand, Nepal, Kenya, Mozambique, Indonesia and China.

"These statements from the President are in contrast to what we have observed in North Korean leadership's online behavior. Our data reveals increasing attempts at secrecy and evasion as opposed to openness," says Priscilla Moriuchi, director, Strategic Threat Development at Recorded Future and author of the report.

She goes on to say:

Over the last six months, North Korea's elite have moved nearly completely away from using western social media to using Chinese services and dramatically increased their use of anonymization technologies.

What is evident here is the difference between data and diplomacy- or actions vs words. What Kim is saying to the world and what his leadership team are doing appear to be two different things. This dichotomy speaks to the motivation and intentions of the Kim regime in pursuing talks with South Korea and the United States.

If you're not in North Korea (sorry, Kim) you can read more about the findings on the Recorded Future blog.