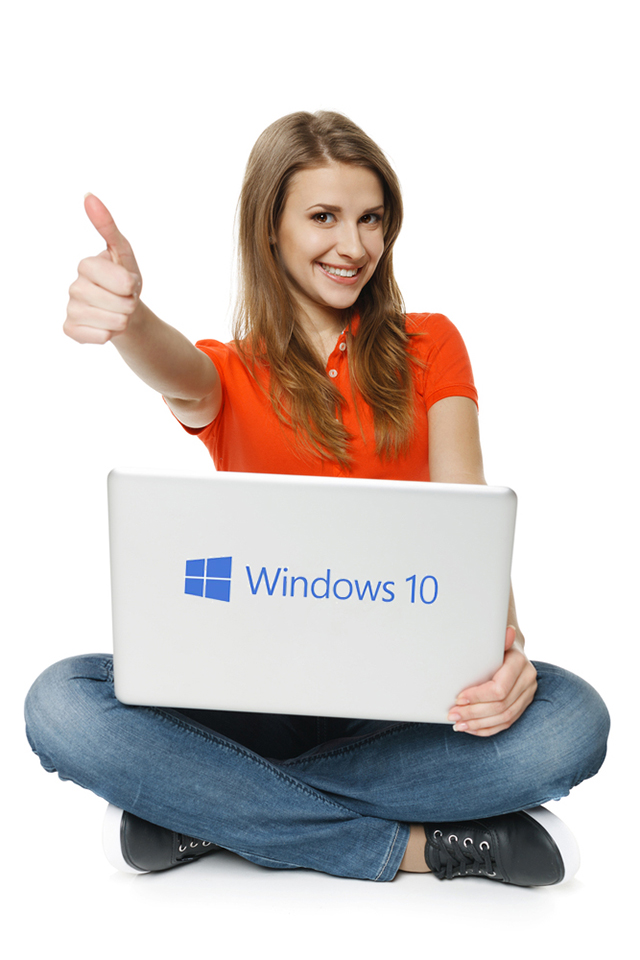 By now, most Windows 10 users would have been expecting to either be running the Spring Creators Update/April Update (take your pick of the name), or be waiting to be offered it. However, that’s not the case.

With no word from Microsoft on exactly when the new feature update will arrive, the Fall Creators Update remains the latest (non-Insider) version of Windows 10. And it also has the greatest usage share of any Windows 10 update, ever.

Microsoft has learned a lesson from that, and the latest figures from AdDuplex show the Fall Creators Update is now to be found on more than 92 percent of Windows 10 PCs. The Creators Update accounts for just 3.2 percent of installations, ahead of the Anniversary Update on 2.9 percent. 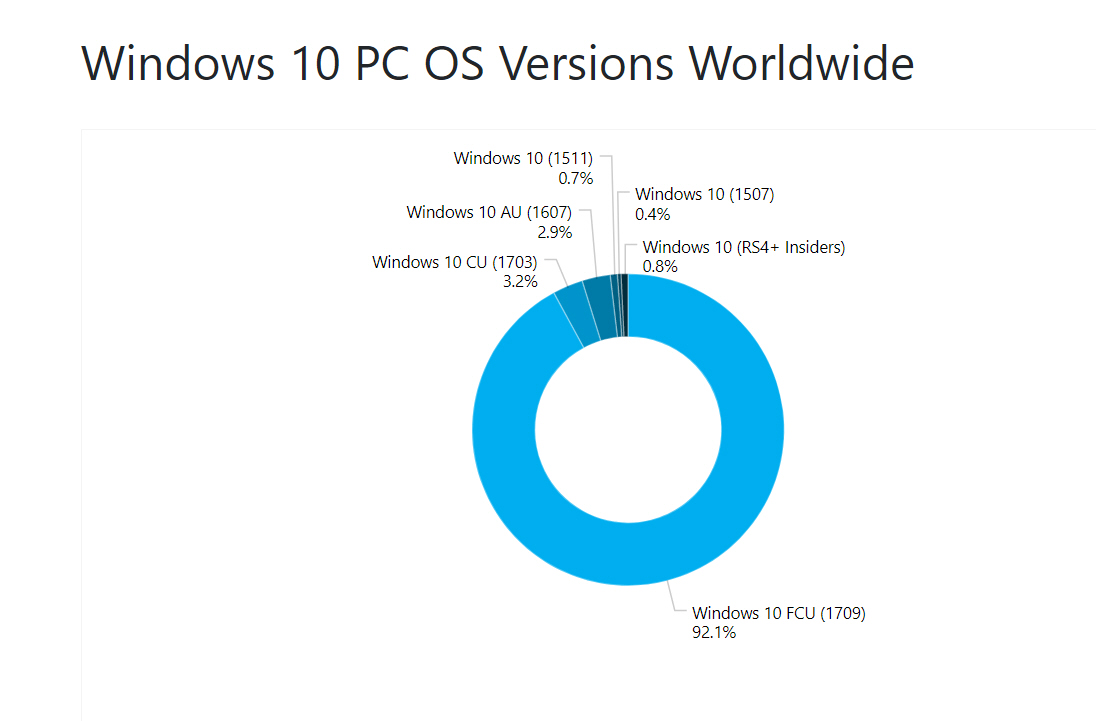 Insiders running Redstone 4 (the next feature update) or Redstone 5 (the one after that) account for 0.8 percent. This is actually double the number of Insiders AdDuplex has been reporting previously, and is no doubt at least partially down to the fact that being an Insider is currently the only way to get the April/Limbo Update.