Two-hundred-and-eighty-one in a series. Welcome to this week's overview of the best apps, games and extensions released for Windows 10 on the Windows Store in the past seven days.

The Windows 10 version 1803 update is out; since it has quite a large number of bugs and issues, you may find Wayne's tutorial on rolling back to the previous version of Windows useful. 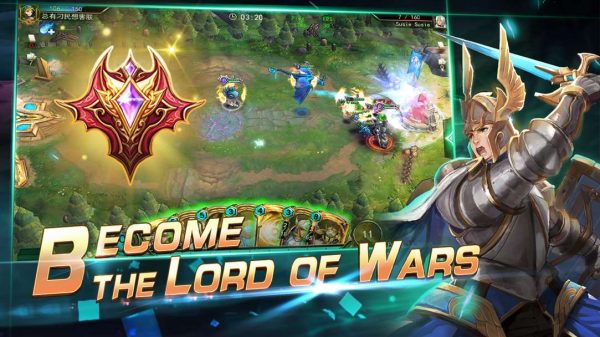 The game features a single-player story mode and several multiplayer battle modes that include quick match, ranked and other types of online battles.

Each player has access to a deck of 30 cards that they may play in battle. Cards are earned while playing the game and can also be purchased in the in-game store. 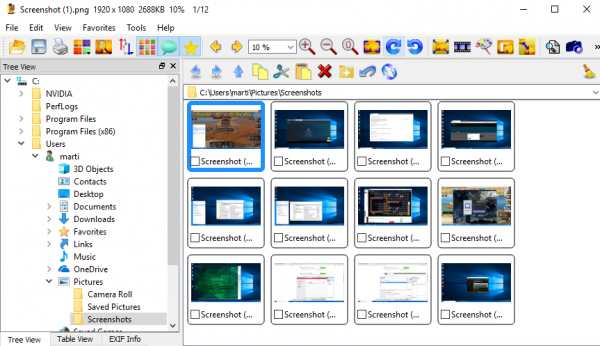 Storyago is an image viewer, editor and converter that is available as a free application in the Windows Store.

It is a powerful program that you may use to view images but also to edit or convert them in many different ways.

Just some of the program's features: batch rename and convert images, sort images, apply filters, adjust brightness or contrast, resize images in multiple ways, compare before and after versions of an image, and a lot more. 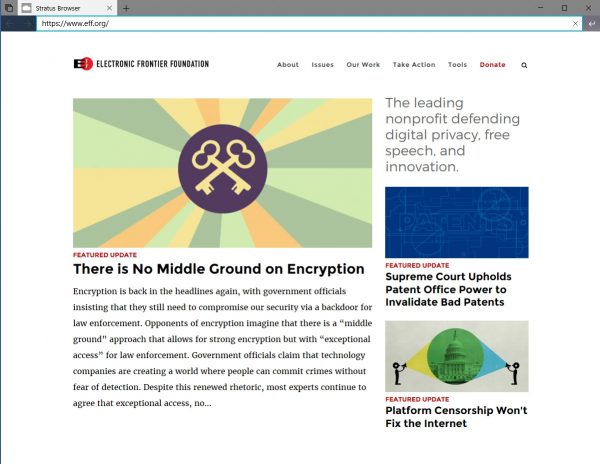 Stratus Browser was designed specifically for watching videos while browsing the Internet. It features a picture in picture mode to keep the playing video always on top while doing other things in the browser.

The developer added several plugins to improve the video viewing experience on top of that. 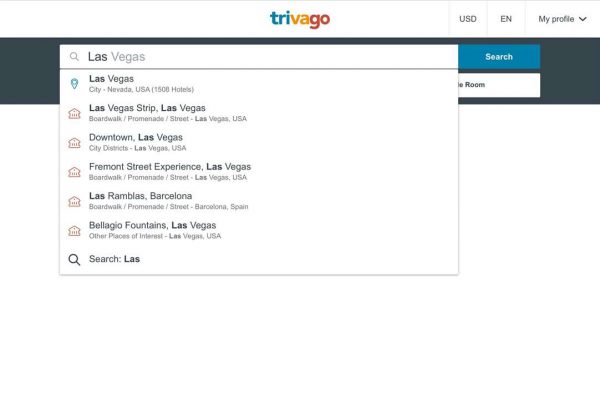 The official Trivago application is a progressive web application (PWA) which means that you get the same functionality that is provided on the Trivago website plus some extra features for Windows 10.