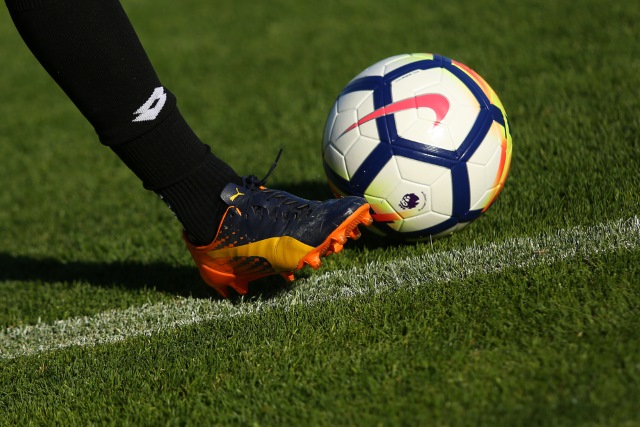 Starting next year, Amazon Prime subscribers in the UK will be able to stream some Premier League matches. The company has won the right to show 20 games per season between 2019 and 2022.

The online retailer managed to muscle in on territory dominated by BT and Sky to secure the right to show all 10 Boxing Day matches, as well as the first round of mid-week fixtures.

Amazon managed to snap up the second of two final broadcasting packages, with BT Sport buying the other for £90 million. Richard Scudamore, the executive chairman of the Premier League said that Amazon was an "exciting new partner" to work with.

The deal means that Amazon Prime Video users in the UK will be able to see live coverage of every Premier League team at no extra cost.

We are always looking to add more value to Prime, and we're delighted to now offer, for the first time, live Premier League matches to Prime members at no extra cost to their membership. The Premier League is the most watched sports league in the world.  Over these two December fixture rounds Prime members will be able to watch every team, every game, so no matter which Premier League team you support, you're guaranteed to see them play live on Prime Video.