Gamers waiting for virtual reality on Xbox are out of luck 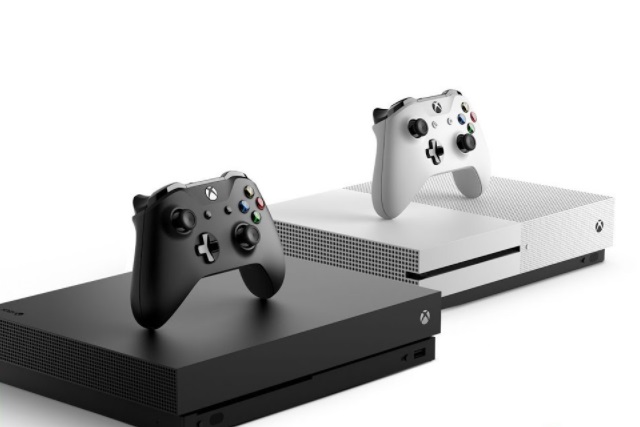 Backtracking on what it said last year, Microsoft has announced that it has no plans to bring either virtual reality or mixed reality experiences to its Xbox console.

Back in March 2017, the company had said that it wanted to bring MR to Xbox users, but now it seems to have changed its mind. Microsoft has not really given any reason for the change of heart, but it has not given up completely on VR or MR.

Microsoft's change of focus will not only disappoint gamers, but it will also come as something of a surprise. When Microsoft launched the Xbox One X, there was a great deal of talk specifically about its suitability for virtual reality. At the time, Phil Spencer said of it: "This is hardware built specifically to lead the console industry into true 4K gaming and high-fidelity VR."

Now however, it would appear that Microsoft feels the future of virtual reality is PC-based.

In a statement given to CNET, Microsoft said:

Because of the opportunity with Windows Mixed Reality, and because we believe the user experience will be best on PC right now, that is where our focus is.

We have nothing to share about MR for console at this time.

We don't have any plans specific to Xbox consoles in virtual reality or mixed reality. Our perspective on it has been and continues to be that the PC is probably the best platform for more immersive VR and MR. As an open platform, it just allows faster, more rapid iteration. There are plenty of companies investing in it in the hardware side and the content side, or some combination therein. Obviously on phones, augmented reality is a good scenario as well that's going to grow. But as it relates to Xbox, no.