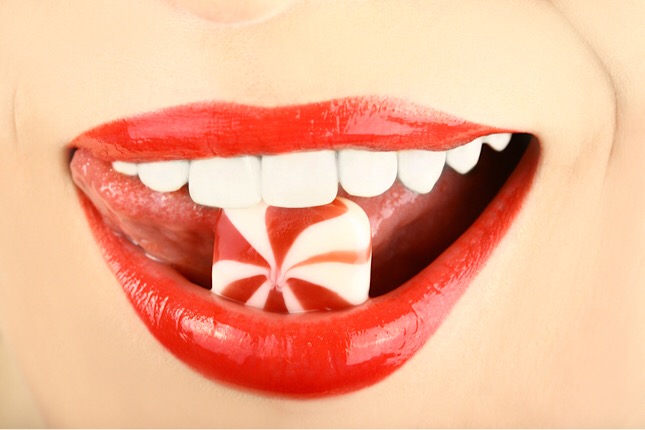 It's officially summer and the weekend is here. For some folks, this means spending time outdoors for the next couple of days. If you are a computer guy or gal, however, you may be sun averse -- spending time inside tinkering with your PC could be more fun than the beach or the pool. If that is you (it's definitely me!), I have a suggestion -- why not try a new Linux distribution this weekend? Hell, there are countless such operating systems from which to choose.

Today, a lesser known Linux-based operating system achieves a milestone. Called "Peppermint," version 9 is now available for download. If you are still holding onto some old hardware, you might want to pay attention. Not only is the OS designed to be light on resources, but Peppermint's developers are still maintaining a 32-bit version of the Ubuntu-based distro.

"Team Peppermint are pleased to announce Peppermint 9, the latest iteration of our operating system. Based on the 18.04 LTS (long term support) code base, Peppermint 9 still comes in both 64bit and 32bit flavors so older hardware is still supported. We hope you enjoy using it half as much as we did putting it together," says Mark Greaves, Peppermint. 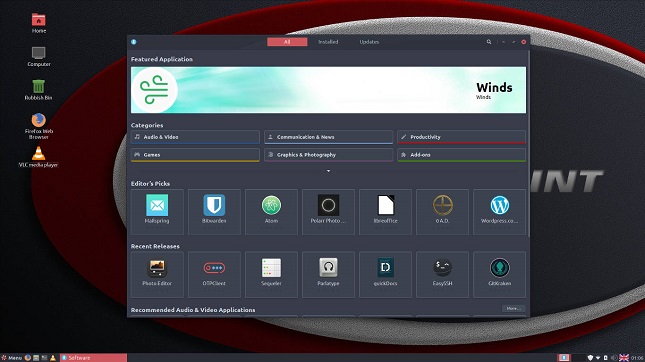 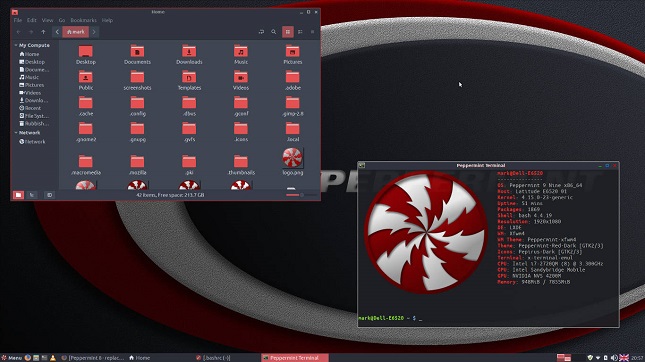 Ready to download Peppermint 9 and have fun playing with the operating system? You can grab the 32-bit ISO here and the 64-bit ISO here. If you aren't sure which to get, please know that most computers in the last decade should be 64-bit.

One Response to Peppermint 9 Linux distribution now available with Ubuntu 18.04 base -- download it now!