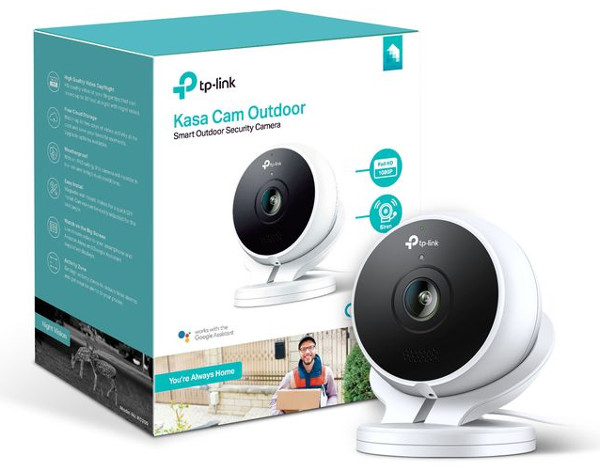 TP-Link is well known for making quality products at affordable prices. I don't hesitate to recommend the company's wireless routers, for instance -- they are a great value. TP-Link shows that you don't have to break the bank to get great gear.

The company doesn't just make routers, however. TP-Link produces other types of networking gear, such as smart light bulbs, cameras, and more. Today, it launches two new smart home products -- the Kasa Cam Outdoor Security Camera and Kasa Smart Wi-Fi Plug (2-Outlets). The former is a Wi-Fi security camera designed to be installed outside, while the latter is a really cool smart outlet adapter that controls two electrical devices, such as a lamp, coffee maker, and more. Wow, dual outlets in one device? How very cool!

"Building on the success of the Kasa Cam Indoor for in-home security, the easy-to-install Kasa Cam Outdoor is a weather-resistant security camera with crystal-clear 1080p streaming video, crisp two-way audio and a night vision range of 30 feet, including the option to zoom in if you need a closer look. The free Kasa Smart app gives you a live view and instantly alerts you whenever it detects motion or sounds. Kasa Smart cameras, including the Kasa Cam Indoor and Kasa Cam Outdoor, have near real time video streaming latency when the camera and the Kasa Smart app are connected to the same Wi-Fi network," says TP-Link. 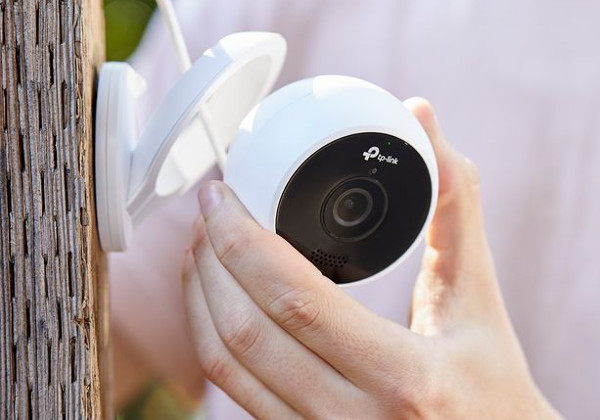 The company shares the following features of the Kasa Cam Outdoor Security Camera. 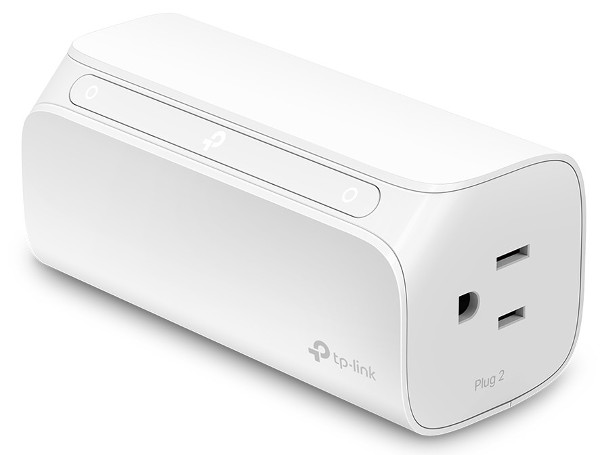 Speaking of the other new product it is launching today, TP-Link says, "Kasa Smart is also introducing the Kasa Smart Wi-Fi Plug, 2-Outlets, allowing you to have smart control of plug-in lamps, fans and other appliances. No matter where you are, you can access your plug-in devices using the Kasa Smart mobile app, and when at home you can enjoy the convenience of voice control capabilities through integrations with Amazon Alexa, Google Home or Microsoft Cortana voice assistant." 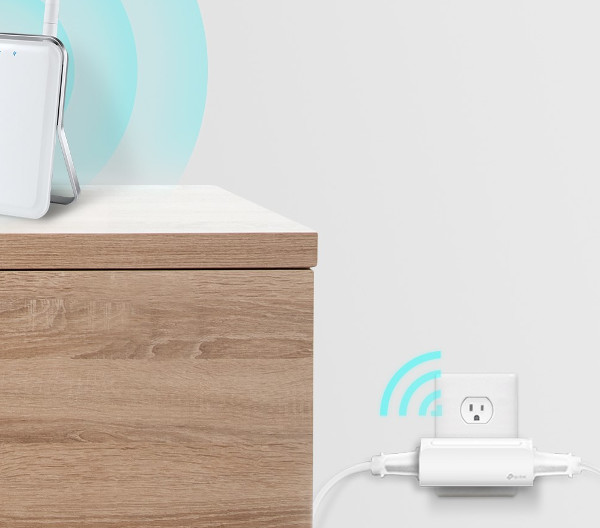 Both new Kasa devices launch today and can be had on Amazon. The Kasa Cam Outdoor Security Camera is very reasonably priced at $139.99. The Kasa Smart Wi-Fi Plug (2-Outlets) can be had for $39.99, which is what some companies charge for single-outlet functionality.