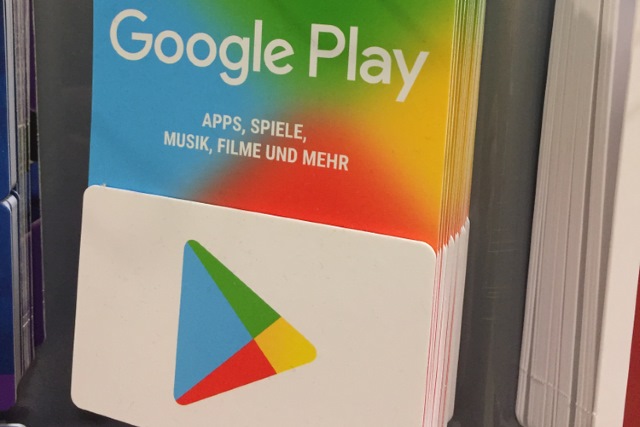 A new addition to the Developer Policy Center now explicitly states: "We don't allow apps that mine cryptocurrency on devices. We permit apps that remotely manage the mining of cryptocurrency". Google has also introduced a number of other restrictions including a ban on apps that allow for the sale of firearms.

The update also sees the addition of a new Dangerous Products policy which places further restrictions on the types of app that can appear in the Play Store:

We don't allow apps that facilitate the sale of explosives, firearms, ammunition, or certain firearms accessories.

We don't allow apps that provide instructions for the manufacture of explosives, firearms, ammunition, restricted firearm accessories, or other weapons. This includes instructions on how to convert a firearm to automatic, or simulated automatic, firing capabilities.

We don't allow apps that merely provide the same experience as other apps already on Google Play. Apps should provide value to users through creation of unique content or services.

Here are some examples of common violations:

Other new policies ban apps that pretend to be from other organizations, and those that are made solely to deliver ads to users.